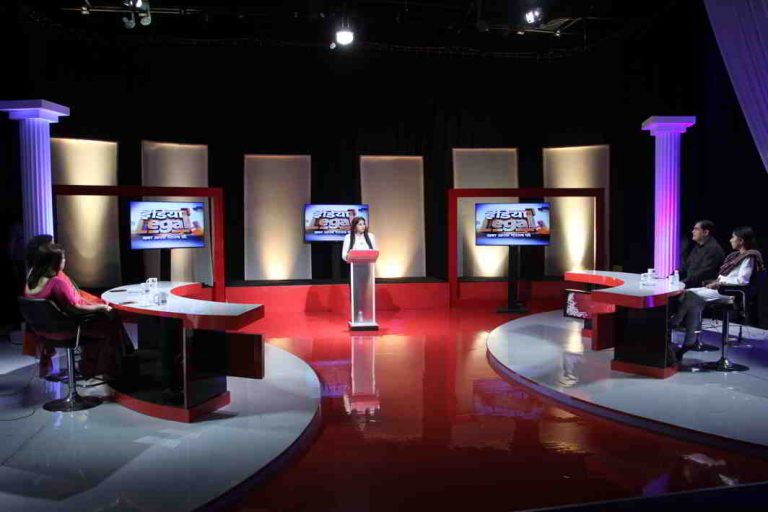 The latest edition of the India Legal show debated the present scenario of security of school children in the backdrop of the murder of seven-year-old child, Pradyuman Kumar of Ryan International School. The show talked to a cross section of panellists comprising social workers, advocates, judges and politicians and took their views as to what steps should be taken to ensure that a Pradyuman-like incident does not happen in future.

Rai started the debate by asking Justice Misra, “What hope should we aim for regarding the security of school children after the Pradyuman incident.”

Justice Misra replied: “I want to mention that our plans for the future rest on hope only. If we will save our nursery, we would be able to nurture our garden. Article 21A of the Constitution states that compulsory education must be provided to children aged between 6 and 14. Article 45 states that the state government will take the responsibility for schooling of children. In the fundamental duties, it is expected from guardians that they will take care of the education of children.”

He further explained: “Cancelling the guilty school’s license is not an option because then the students would go to another school. It is not a solution to the security problems. There should be a new scheme where parent-teacher associations, MPs, MLAs, corporators and social workers should pay attention to the problem and cooperate with the schools to tackle students’ safety.”

Moitra disagreed with the view of Naphade. She said: “This incident has brought the issue of children’s safety to the front. We have also heard of another case in Mathura where a child was raped. Things won’t change with one guideline and this should not be viewed as a school versus police or parents versus school tussle. Instead, all the stakeholders will have to join hands to solve the problem. Moreover, we have only focussed on opening new schools and we forgot to ensure safety, we have to make a balance between both.”

Meanwhile, Sharma informed that after the Pradyuman incident, UP government has gone for adequate measures to avoid any security lapse regarding school children in the state. He said: “What happened in Haryana was unfortunate. I hope no such incident takes place in Uttar Pradesh. We have conducted meetings with the concerned officials. All the secondary and funded schools along with the CBSE ones which do not fall under our jurisdiction will be issued an advisory very soon and they will have to compulsorily follow the security measures mentioned in it. In schools, CCTV cameras, GPRS system, police verification of all the staff, how have they handed over duties to workers, availability of ventilation and first-aid facilities, etc should be available.”

Here are the bytes of the panellists: