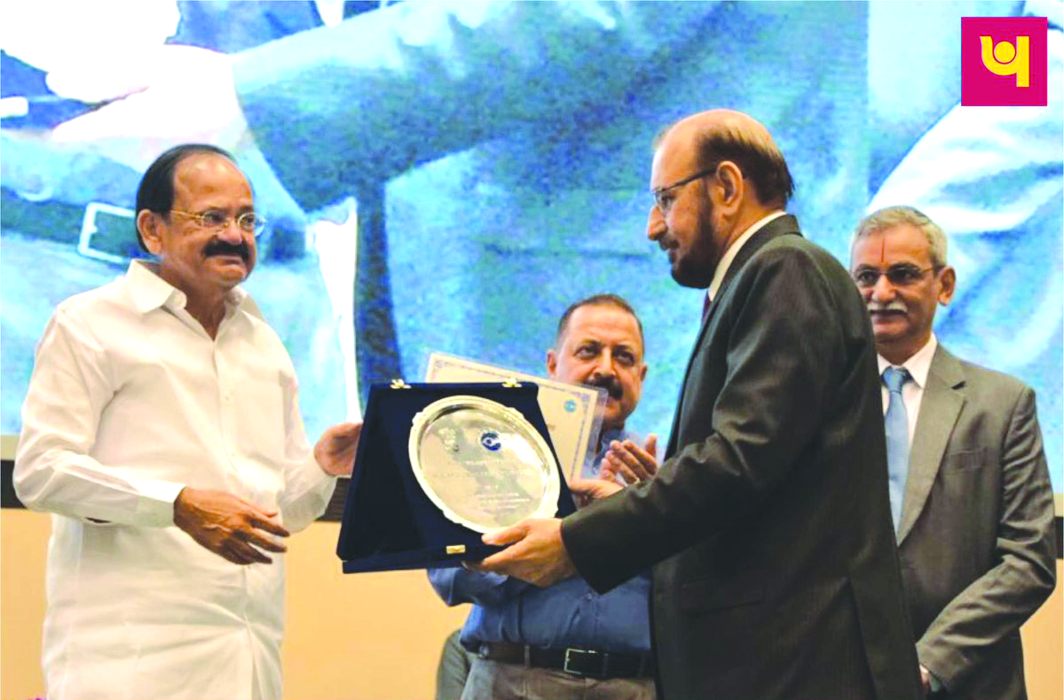 The entire Nirav Modi affair may seem right out of an Arabian Nights tale. How-ever, according to a former vigilance chief of India’s largest public sector bank, State Bank of India, it is impossible to keep such large chunks of transaction out of the core banking system’s knowledge without being red flagged, unless a whole line of people starting from Punjab National Bank manager Gokulnath Shetty to people near the very top have had been complicit in the crime.

In the long run, as both sides— banker and client—ignored acceptable norms of risk appetite, Nirav Modi and the banker suddenly found themselves riding a tiger. There remains a theoretical possibility that the jeweller may still be able to square his commitments to the bank and get his business and credibility right back on its feet. As this ex-vigilance officer pointed out: “Considering the huge profile Nirav Modi used to enjoy around the world, it is inconceivable that he went out with the express and only purpose of scamming a bank. It was an unavoidable corollary to his illegal actions and greed.”

The officer, who has been in charge of vigilance, said that he had himself seen how a very senior politician once had virtually forced bankers to refinance Gitanjali Gems, despite the (Nirav Modi’s uncle) Mehul Choksi-owned organisation showing all signs of a failed /mismanaged venture. This was before the whistleblower entrepreneur from Bengaluru, Hari Prasad, had alerted the Prime Minister’s Office of a possible huge scam developing in that bank. Prasad’s letter of July 29, 2016 fell on a wall of deaf ears and inaction.

In a telephonic conversation, the officer told India Legal: “I guess that was the day I realised, that even as a senior person involved in the process of cleaning up banking operations, I was working with my hands tied behind my back, so to say.” The officer, for obvious reasons, has chosen to remain anonymous. This former minster has been and remains one of the most respected and influential politicians of the country.

Therefore, it stands to reason in the Nirav Modi case that while there must have been a long line of people in the banking world whose pockets have been lined, there would have been other senior officials—many true-blue honest ones— whose hands may have been forced through political pressure. “Even if I do not consider the fact of pathetic salaries paid, you have to also remember that targets set for chairpersons of public sector banks within this economic scenario are patently unrealistic. That pressure filters down to lower rank officials and ambition quickly translates to greed. This had been somewhat demonstrated in the sinking of Barings Bank when rogue trader Nick Leeson had, in 1995, sold over a billion dollars worth of risky futures derivatives without oversight, because the bank had reposed too much faith in him.

This correspondent’s pointed question to the official was: Aren’t there statutory checks and balances in this Letter of Undertaking (LoU) system? He said: “Absolutely. For people like Nirav Modi, the initial hurdle would be tough. This would be at the local level, where there are stringent checks. That is where the initial greasing of palms took place at the Brady Road branch, before the poker pool grew.”

Overcoming suspicion, explained the banker, Nirav Modi would quickly venture beyond the boundaries of the country. That is where he needed the LoUs for his three companies, Diamond R Us, Solar Exports and Stellar Diamonds. “An LoU is a structured message from one bank to another, which basically says that ‘this is a man whose credentials are known to us and that we would stand guarantor for your payments (in foreign currency) towards his business expenses’. This message is sent through the SWIFT system. That messaging is password protected, and this password (a level V password, which Shetty could not legally have had), was accessed by the manager and shared with other operators complicit in the fraud. Recent CBI interrogations have revealed the involvement of other managers at higher levels.

“Hence, say, Nirav Modi’s diamond purchases from the Antwerp Exchange were paid by either another bank or the same bank’s Nostro account,” he said. “I would assume that PNB’s LoU might not be honoured by a foreign bank, hence it would have been another Indian bank’s Nostro account that took it up. So far, there has been little that is illegal, except for the initial palm-greasing at the local level. Initially, these amounts were in under-radar ranges of Rs 20-50 crores. As demand grew, the amounts and greed grew too, and more LoUs were initiated. The catch here is that Nirav Modi, all this while, had used PNB’s leverage to access funds from other banks (to pay his purchases), but had himself not squared his dealings with PNB. That was when this moved into the ‘fraud’ domain.”

There is another glaring glitch. “SWIFT messages, especially LoUs, and that too in such large amounts, would have to regularly hit the Core Banking System (CBS) network,” said the official. “But PNB’s CBS has not been updated (State Bank’s system is an updated one) and all these SWIFT messages rema­ined off-radar. Hence, the messages did not show up. Nirav Modi, with help from the likes of Shetty, had zeroed in on and used this weakness. That was why he had specifically chosen PNB, I guess.

“However, that does not exhaust the checks. When transactions in any Nostro account grow to such humongous levels, it is bound to come to the notice of the concerned bank,” he said. “That was where another greasing of palms happened, I guess, to shove it under a carpet of accounting anomalies. Then there are regular (annual) bank audits (see flow chart). How was it that no red flag ever showed? PNB’s own auditors need to be questioned. Then there are Controller audits and RBI audits. Am I to believe that none of these regular and statutory audits ever found reason to red flag these transactions, especially when Nirav Modi was rarely able to square his dealings with PNB?”

So how was it that even the vigilance departments of the banks involved did not get into the act? “Vigilance comes in when it sees a red flag in audit. That is where investigation starts. Vigilance is not part of a regular checking system. Hence vigilance never stepped in. There is preventive vigilance, but that is mostly recommendatory in nature, with officials being ‘taught’ how to check for fraud and such. That is not very effective when a fraud has already happened.”

So what really happened? Did Nirav Modi really want to scam the bank? “I don’t think that was the intention. Nirav Modi’s would be the typical gambler mindset. One must understand that Nirav Modi has built a multi-billion dollar brand on a rather narrow product spread. He has little elbow room to hedge his risks. His revenue has not grown as fast as his capital expenditure and he was bound to fall short every time, which he did. At the same time, the banker, unable to effect recovery was forced to go along with Nirav Modi, till the outstanding reached Himalayan heights.”

Interesting as it is, how did Nirav Modi manage to establish his credential and trust with the bank in the first place when it is the experience of every small entrepreneur that a bank simply does not care for his or her need for a loan, however small the demand may be? Loan departments of public sector banks seem to be structured to dissuade the small entrepreneur from asking or availing of loans, the government’s huge chest thumping claims notwithstanding. No bank officer will even look at you if you approach him/her without a collateral whose net worth is several times the loan asked for, or if your CIBIL score shows even minor financial restructurings from long back.

The officer was clear about this. “Look, it is all about the manager’s or officer’s reading of X’s ability to pay back. Actually, there is not standard specification, and at a level, rates can vary from zero percent to 110 percent.” Basically, despite all the talk of structure, it is all in the realm of the arbitrary. That was the systemic flaw that Nirav Modi utilised.

And can the money be recovered? “Remember, in all the scams so far involving banks, recovery has barely crossed 1 percent,” said the officer. This will be no different.

India Legal’s July 24, 2017 issue had carried details of Sonia Jatin Mehta’s bank account, Singapore address and the address and SWIFT code of a bank in Zurich to which she had transferred Rs 1.86 crore. Despite this, the government showed a shocking lack of urgency in taking any action against her or her husband who is the promoter of Winsome Diamonds and owes banks Rs 7,000 crore. This is in stark contrast to the rush of activity and arrests post the Nirav Modi scam.
For more details, also see: Wilful Defaulters: The Winsome Swiss Account
Did you find apk for android? You can find new Free Android Games and apps.