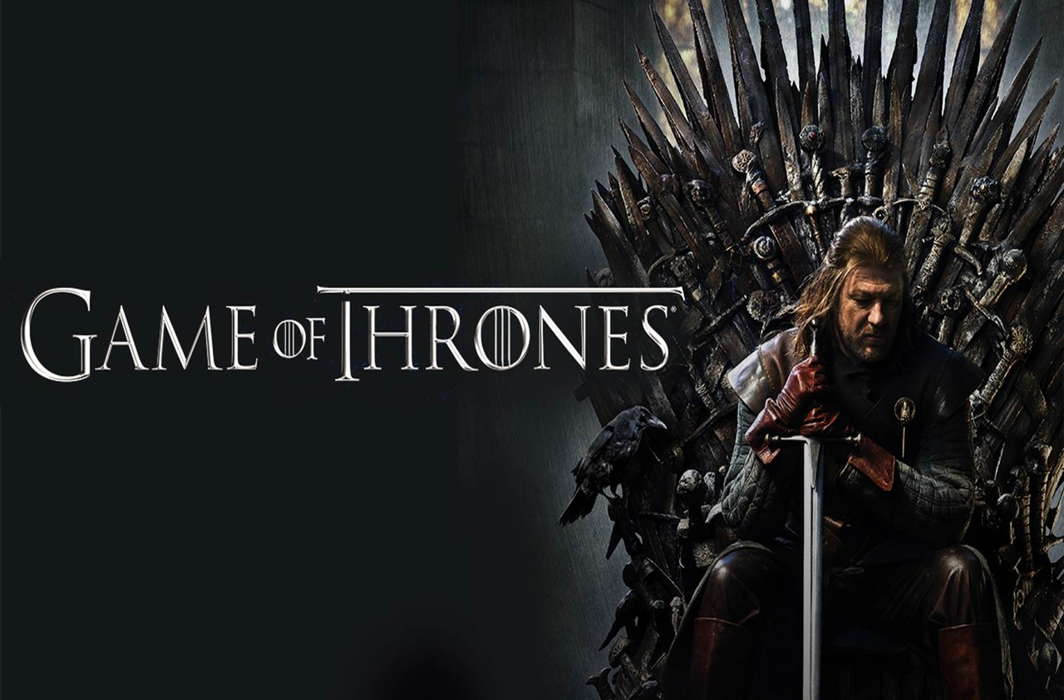 In an age when digitisation of the world has radically changed the consumption of copyright, it is evident that Intellectual Property Right laws have failed to achieve their objectives

Recently, the New Zealand Court of Appeals approved an American re­quest to extradite one of the world’s most celebrated digital pirates, Kim Dotcom, back to the United States. American prosecutors had alleged that the creator of megaupload.com had cost copyright holders upwards of $500m (Rs 3,454 crore) in unpaid royalties on pirated content. Dotcom, however, believes that Hollywood studios have sponsored these moves and will naturally appeal the ruling. The Dotcom saga is the la­test litigation to beg the 500-million dollar question: Are Intellectual Property Rights (IPR) laws relevant in the age of information?

IPR is grounded in the ideological assumption that the rights of the individual must trump the rights of society. It is based on the theory of self-ownership, where an individual has property rights over his/her labour, skills, work, etc. However, it has over time morphed into something which not only demands the right to own and sell ideas but also the right to regulate their use. In the realm of IPR, absolute control is granted to the creator.

But does this benefit society? It may be argued that innovation is being stifled as rights-holders become the sole judge of what they wish to do with it. Apple Inc. vs Samsung Electronics Co. was just one of the few instances of litigation in the “smartphone patent wars”. However, it was an endless legal war bet­ween big multinational corporations for complete monopolies; how does this even seem to lead to innovation? Bajaj Auto Limited vs TVS Motor Company Limited was an instance where the Sup­reme Court had to intervene and direct the timely disposal of all IPR cases, observing that IPR litigation is fought for the initial temporary injunction, allowing effective control of the monopoly, after which cases remain pen­ding for years.

Digitisation of the world has radically changed the consumption of copyright, from cross-cultural collaboration to cross-cultural consumption. The ubiquity of piracy has led to easy accessibility and circumvention of copyright on a mass scale. The National Research Council of the National Academies came out with a report which argued that the dissemination of knowledge and the functioning of computers have changed how conventional words like “publication” and “copying” are understood. The modus operandi of computers is based on copying; when data is accessed, it ultimately is a form of duplication.

Digital piracy is often excoriated for its circumvention of intellectual property laws and consequent losses that arise. Such claims may not always be true and tend to overlook the impact in allowing for cross-cultural development and the positive consequences in non-developed countries. Often, there is a flawed understanding of piracy. When big private corporations claim billions of dollars of losses, they often factor in illegal downloads by people who can’t otherwise afford the data. This is applicable for India as well. But how will people in a country with low purchasing power have the money to buy luxuries like music and movies still remains unanswered.

Digital piracy can have its advantages, acknowledged by several stakeholders. Although four employees of Star India were arrested in Mumbai, allegedly for leaking episodes of Game of Thrones in 2017, its director, HBO programming president and Time Warner CEO Jeff Bewkes noted that “Game of Thrones is the most pirated show in the world. That’s better than an Emmy.”  To brag about being the most pirated show in the world when you’re looking for investors may sound counter-intuitive but sometimes truth is stran­ger than fiction.

In another example, John Perry Barlow, writer for Grateful Dead, known as the largest attractor of crowds in live performances, admitted that it may not have been possible without the consistent bootlegging of their performances.

Studies have suggested that digital piracy may not be as insidious as lawmakers may make it out to be. It has been reported that “researchers within the British university’s media department examined sales data and found that the music, gaming, movie and publishing industries are all growing and adopting new business models based on digital sharing”. Due to such wide accessibility, it’s leading to wider awareness about the existence of expression of ideas and people often tend to galvanise its popularity. Today, foreign bands play in India with enough of a fan base and ticket sales to justify the journey. Could this have been possible without digital piracy? In the process of digitisation, digital piracy is leading to a cultural revolution against knowledge as a property.

It’s a reality that access to digital content free of cost seems to be dominating the practical world. IPR is struggling to achieve the aims it sets out to achieve. While past history has shown us that big-money corporations have won a few battles, one such being the fall of Napster, but all that did was open the floodgates for a whole host of file-sharing websites.

Today, there are private and public attempts to reach a consensus on how to harmonise these conflicts. One such website which tries to equalise the process is Bandcamp. The idea is that artistes can put up their music on this website which allows the consumer to pay him directly at whatever price they think the work is worth. This can be a powerful tool in promoting talent and reducing corporate control on music.

Other alternatives that are finding greater traction in India are streaming services such as Netflix and Spotify, which provide access to a wealth of data in exchange for a monthly fee. While the royalty is minimal, it is creating a paradigm of cheap access where otherwise people would look to obtain the data for free. Often, lack of access to data can be as much a perpetuation of piracy as the exorbitant price tag that goes with acquiring it.

It is evident without doubt that IPR is floundering in achieving its objectives. All things considered, enriching fat cat lawyers is solving nothing because the problem is certainly not the pirate: it is the anachronistic laws.

—The writer is an Associate, N South, Advocates, Gurgaon