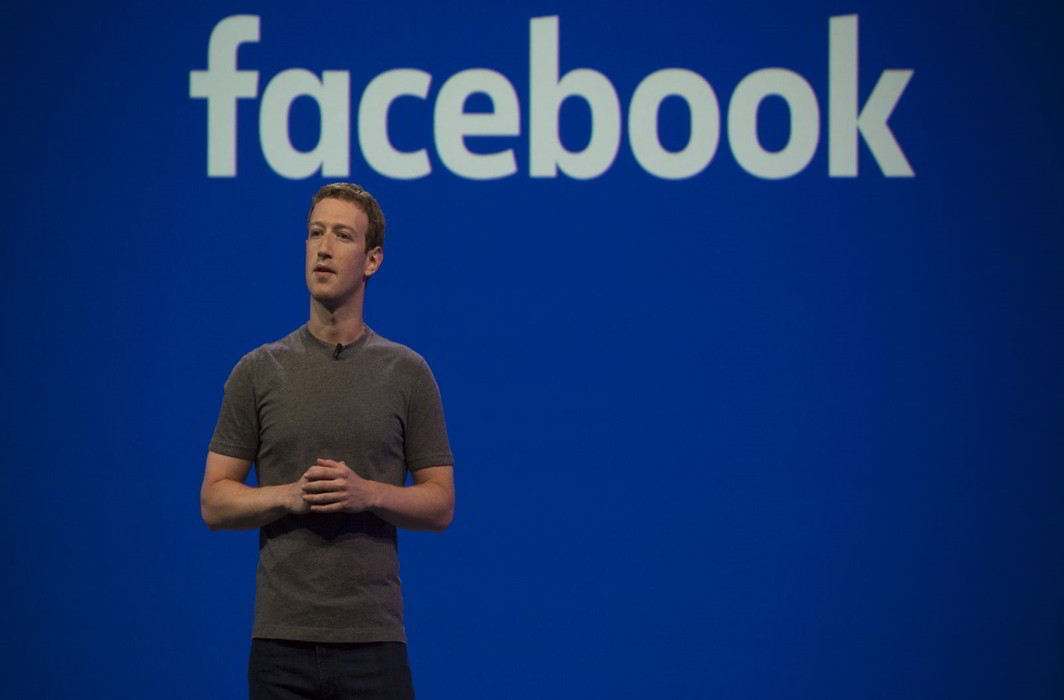 The short answer: It leaves the company some wiggle room.

The changes also follow ProPublica’s launch of a crowdsourcing effort earlier this month to collect political advertising from Facebook. Our goal was to ensure that political ads on Facebook, which until now have largely avoided scrutiny, receive the same level of fact-checking by journalists, advocacy groups and political opponents as do print, broadcast and radio political ads. We hope to have some results to share soon.

In the meantime, here’s what we do and don’t know about how Facebook’s changes could play out.

How does Facebook plan to increase disclosure of funders of political ads?

In his statement, Zuckerberg said that Facebook will start requiring political advertisers to disclose “which page paid for an ad.”

This is a reversal for Facebook. In 2011, the company argued to the Federal Election Commission that it would be “inconvenient and impracticable” to include disclaimers in political ads because the ads are so small in size.

While the commission was too divided to make a decision on Facebook’s request for an advisory ruling, the deadlock effectively allowed the company to continue omitting disclosures. (The commission has just reopened discussion of whether to require disclosure for internet advertising.)

Now Facebook appears to have dropped its objections to adding disclosures. However, the problem with Facebook’s plan of only revealing which page purchased the ad is that the source of the money behind the page is not always clear.

What is Facebook doing to make political ads more transparent to the public?

Zuckerberg also said that Facebook will start to require political advertisers to place on their pages all the ads they are “currently running to any audience on Facebook”.

This requirement could mean the end of the so-called “dark posts” on Facebook—political ads whose origins were not easily traced. Now, theoretically, each Facebook political ad would be associated with and published on a Facebook page—either for candidates, political action committees or interest groups.

However, the word “currently” suggests that such disclosure could be fleeting. After all, ads can run on Facebook for as little as a few minutes or a few hours. And since campaigns can run dozens, hundreds or even thousands of variations of a single ad—to test which one gets the best response—it will be interesting to see whether and how they manage to display all those ads on their pages simultaneously.

“It would require a lot of vigilance on the part of users and voters to be on those pages at the exact time” that campaigns posted all of their ads, said Brendan Fischer, a lawyer at the Campaign Legal Center, a campaign finance reform watchdog group.

It’s not clear how Facebook will decide which ads are political and which aren’t. There are several existing definitions they could choose from.

The Federal Communications Commission defines political advertising as anything that “communicates a message relating to any political matter of national importance,” but those rules only apply to television and radio broadcasters. FCC rules require extensive disclosure, including the amount paid for the ads, the audiences targeted and how many times the ads run.

The Federal Election Commission has traditionally defined two major types of campaign ads. “Independent expenditures” are ads that expressly advocate the election or defeat of a “clearly identified candidate.” A slightly broader definition, “electioneering communications,” encompasses so-called “issue ads” that mention a candidate but may not directly advocate for his or her election or defeat.

Of course, Facebook doesn’t have to choose of any of the existing definitions of political advertising. It could do what it did with hate speech—and make up its own rules.

Last week, when Facebook disclosed the Russian ad purchase, the company said it was increasing its technical efforts to identify fake and inauthentic pages and to prevent them from running ads.

Zuckerberg said the company would “strengthen our ad review process for political ads” but didn’t specify exactly how. (Separately, Facebook Chief Operating Officer Sheryl Sandberg said this week that the company is adding more human review to its ad-buying categories, after ProPublica revealed that it allowed advertisers to target ads toward “Jew haters”.)

Zuckerberg also said Facebook will work with other tech companies and governments to share information about online risks during elections.

Yes, we plan to keep using our tool to monitor political advertising. This month, we worked with news outlets in Germany—Spiegel Online, Süddeutsche Zeitung and Tagesschau—to collect more than 600 political ads during the parliamentary elections.

We believe there is value to creating a permanent database of political ads that can be inspected by the public, and we intend to track whether Facebook lives up to its promises. If you want to help us, download our tool for Firefox or Chrome web browsers.