Legal Economics of a Mafia 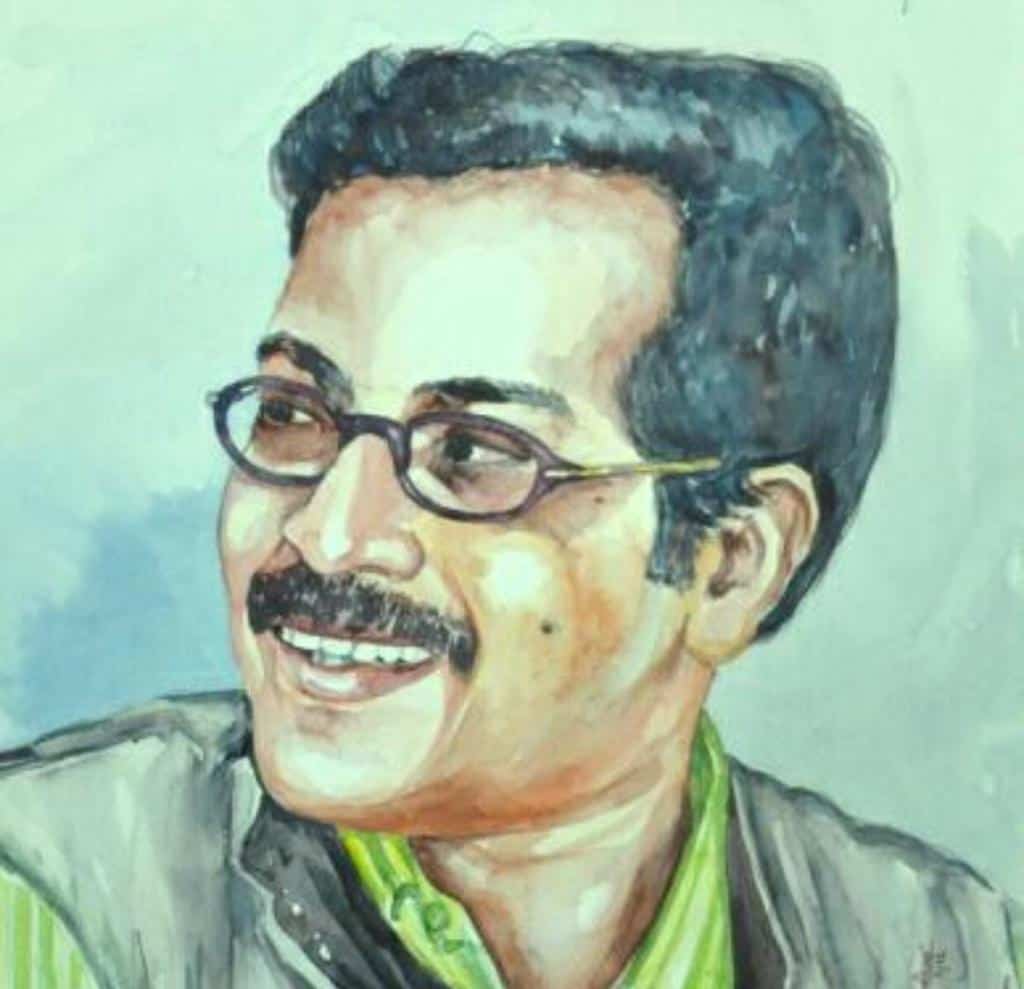 The gruesome murder of eight police personnel in the city of Kanpur and the subsequent encounter of Vikas Dubey and his associates pose very serious questions on the role of various stakeholders including the higher judiciary in India.

The ghastly rape and subsequent murder of the victim followed by the burning of her body in State of Telangana, shook the collective conscience of our society and led to widespread public outrage. In the aftermath, the accused, at the time of reconstructing the crime scene, died in a police encounter. In the said case, the State had ordered for an enquiry and constituted a Special Investigation Team (SIT) under the Commissioner of Police, Hyderabad. The encounter was also examined by the Revenue Divisional Officer and Sub-Divisional Magistrate, Shadnagar, in terms of Magisterial Inquiry under Section 176 of the Code of Criminal Procedure, 1973. However, while a public interest litigation was pending before the High Court of Telangana, the Supreme Court appointed an Inquiry under the Commission of Inquiry Act 1972 headed by a retired Supreme Court Judge with a remuneration of Rs 1,50,000/- per sitting and for two other members (retired High Court Judge and former Director CBI) with a remuneration of Rs 1,00,000/- per sitting along with adequate protection to be extended by Central Industrial Security Force (CISF). This also points at a different question – would there be any judge who would be willing to provide their services in such matters of public interest, pro bono?

This poses a question as to whether a retired Supreme Court judge should be examining hundreds of witnesses and recording the statements of locals when in the first instance, they may not even be familiar with the local language (or dialect)! Further, the role of a District Judge stands diminished in the process as upon filing a FIR for Section 307 of the IPC (attempt to murder) and final report under Section 173 of the Criminal Procedure Code, the District Judge will be competent to order further investigations on any of the points, examined or otherwise by the Commission of Inquiry and monitor the same during the trial proceedings. Hence, any assumption or attempt by the Supreme Court to undermine the role of the lower judiciary will have a direct and significant impact on the criminal justice delivery mechanism in India.

When a former Supreme Court Judge is to conduct an enquiry into every encounter proceeding in India, is the highest court sending an implied message that they do not have faith in trial courts which anyways will have to finally hear the matter at the stage of prosecution. Irrespective of whether the trial pertains to the accused in rape or murder cases or the subsequent charges pertaining to the police encounter, the Judge who will conduct the proceedings in the lower judiciary shall remain the same and it will be very necessary for the Supreme Court to not just acknowledge this aspect but also not negate their role. Will the actions of the Supreme Court also need to duplication of proceedings?

Cut to the Uttar Pradesh scenario. Vikas Dubey has criminal antecedents and his involvement in close to 60 criminal cases speak volumes about his deep-rooted nexus in the establishment. He was even acquitted in the case of murdering a politician inside a police station as all police personnel present in the station at the particular time turned hostile at the time of examination. In each and every case, in spite of being accused, a cartel of lawyers ensured that he was given bail and the harassment of witnesses continued unabated. Vikas Dubey and his rent-seeking methods held the entire city of Kanpur to ransom for more than two decades. The Government of Uttar Pradesh, unlike in Telangana, has appointed two committees, one headed by a Retired Allahabad High Court Judge under the Commission of Inquiry Act 1952 and another being a Special Investigation Team (SIT) headed by the Additional Chief Secretary of the State to examine the matters relating to the death of the eight police personnel and the consequent encounters of Vikas Dubey and his associates.

With increasing number of encounters in India across various states will it be possible for Supreme Court Judges (retired) to be appointed in each case for conducting an enquiry? Will it not be a burden on the exchequer to be conducting such enquiries over extended periods of time? Will the Supreme Court also monitor as to why such criminal elements were provided bail repeated number of times knowing pretty well that they were not just a menace to the witnesses but the society at large? And in the middle of all these processes, how does the Supreme Court work to reinforce our eroding faith in the lower courts and also the criminal justice delivery mechanism at large?

As the Supreme Court will be examining the criminal ecosystem in the Uttar Pradesh, it will be fair and just to expect the Court to institute a Commission to look into the various lapses pertaining to the 53 criminal cases pending against Atiq Ahmed, without a single conviction, 16 criminal cases against Mukhtar Ansari, again without any convictions! These are not isolated incidents of criminal aberration in Uttar Pradesh. This is the new normal. Any narrative disruption in this regard shall only be a farcical joke on the idea of justice. Are the Lordships pleased to listen?

Unless the Supreme Court realizes that what is at stake before the Court is the criminal justice system, we do not have much hope in the near future.

The Author is a Senior Journalist