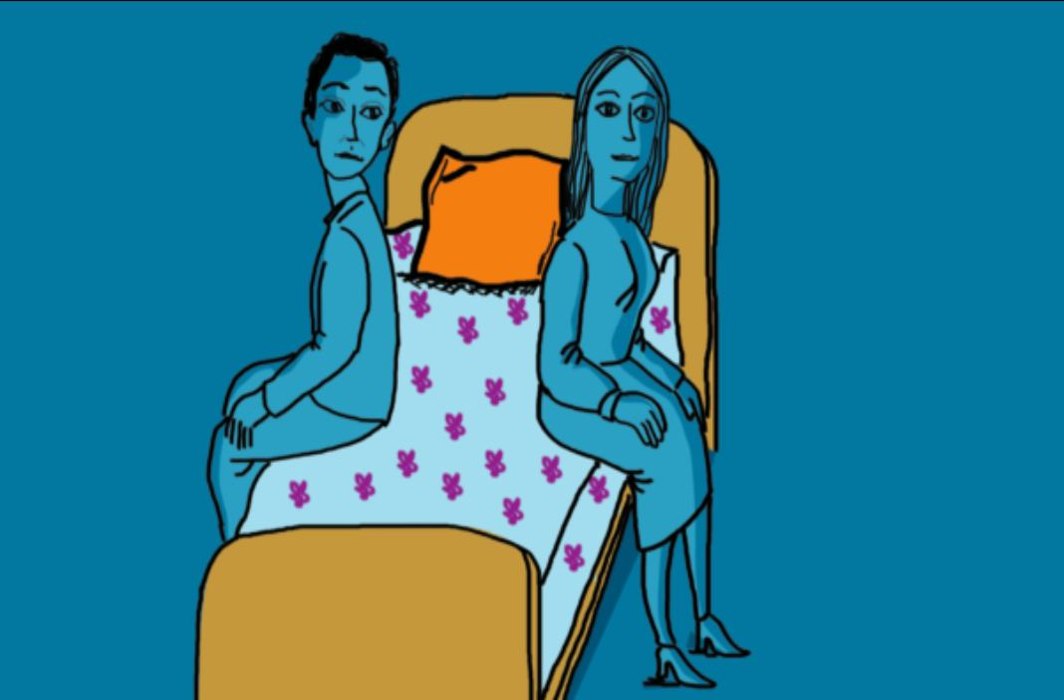 Men in live-in relationships in the state will no longer be tried for rape if this Act gets presidential assent. Does MP being a state with the highest number of rape cases have anything to do with it?

The Madhya Pradesh government has proposed to dilute the punishment meted out to men in live-in relationships accused of deserting their female partners. The accused in such complaints will no longer be tried for rape under Section 376 of the Indian Penal Code. Instead, the police will register a case against them under Section 493 (A), which is a bailable offence and provides for a maximum of three years in jail.

Till now, the police was not empowered to register a case under Section 493 on its own and could do so only on the court’s directive.

The state assembly passed the Madhya Pradesh Criminal Law Amendment Act, 2017 in the last session in December. The Act incorporates amendments in six sections of the IPC and five of the Code of Criminal Procedure (CrPC). It has been sent to the president for his assent.

Work on the Act began in April last year. The state’s Director General of Police (DGP), Rishi Kumar Shukla, Additional Director General of Police (ADGP), Law, Aruna Mohan Rao, and prosecution officer in the Crime Investigation Department (CID) Shailendra Sirothia discussed the legal provisions under the IPC and CrPC which related to crimes against women and prepared a draft for the proposed amendments. In October, the law department gave the final touches to the draft, which was passed by the assembly.

The reason for this amendment, it is believed, is that the government wants to show a reduction in rape cases in the state. Incidentally, Madhya Pradesh was the first state which sought to recognise live-in relationships five years ago. It has also taken strict measures to curb rapes and had in November approved a bill to award capital punishment to those convicted of raping girls aged 12 and below. The bill was passed by the assembly following an announcement by Chief Minister Shivraj Singh Chouhan that the law will be strengthened to protect girls.

Shukla said the police was prompt in registering rape cases and so the number was high. This, police officials felt, included complaints of rape by women against live-in partners. Year after year, these numbers have shown a steady increase, according to statistics from police counselling centres where such complaints are registered. In 2012, the number of such complaints was 45. This rose to 56 in 2013, 85 in 2014, 98 in 2015 and 2016, and 110 in 2017.

The Madhya Pradesh Criminal Law Amendment Act, 2017 also provides for other punishment in this regard. For example, if a person is accused of molestation, including tearing off a woman’s clothes, the punishment is seven years’ jail under Section 354(B). A repetition of this crime, if proved, could land the accused in jail for anything between seven and 10 years, besides a Rs 1 lakh fine. For stalking women, the Act provides for a Rs 1 lakh fine under Section 354(D) and if the offender is caught a second time for the same crime, he could be punished with a jail term from three to seven years and a Rs 1 lakh fine. A habitual offender will be booked under Section 110, IPC, for this non-bailable offence. Hitherto, stalking of women invited a maximum fine of Rs 10,000.

While the state police is optimistic that the Act will get presidential assent, certain contradictory court orders in other courts in the past have cast a cloud on the tenability of the provision related to live-in relationships.

In March 2015, the Delhi High Court had refused to keep live-in relationships outside the purview of rape under the IPC, saying it would amount to giving them the status of matrimony, which the legislature has chosen “not to do”. The Court made the observation while hearing a PIL which had sought direction to the government to keep cases of live-in relationships outside the purview of the offence of rape under the IPC. A bench of Chief Justice G Rohini and Justice Rajiv Sahai Endlaw had observed: “All that we can observe is that a live-in relationship constitutes a distinct class from marriage.” The PIL wanted Section 420 (cheating) and not Section 376 (rape) to be registered, which was turned down by the Court. “In more than 70 per cent cases, the accused is found not guilty and other associated family members of the acquitted accused face humiliation in society,” the plea had said.

On the other hand, in June 2016, the Delhi High Court acquitted a man who was jailed for 10 years by a trial court for raping a woman in Delhi in 2011. The Court observed that she was in a live-in relationship with him and her statement regarding the alleged incident suffered from “serious infirmities”. The Court set aside the order passed by the trial court in 2013 where it had convicted the man for alleged offences under Sections 376 (rape) and 506 (criminal intimidation) of the IPC and had awarded him a 10-year jail term along with a fine of `15,000.

Likewise, in March 2017, the Madhya Pradesh High Court upheld a trial court order that acquitted a man of rape on finding that the complainant was aware that the accused was already married. Thus, the Court ruled, it was unconvincing that she was raped on the pretext of marriage. A complaint was lodged against the man on August 10, 2013 at AJAK police station, Anuppur, by a woman who accused him of raping her on the pretext of marriage for four years on several occasions, but later refused to marry her.

The draft of the Women’s Policy 2013-2017, submitted to the state government for a formal nod, protected the legal rights of live-in partners. It also provided for free legal aid for rape victims. The state’s women’s commission had proposed legal sanction to live-in partners in 2013. The commission’s then chairperson, Upma Rai, said she had been receiving complaints from those deserted by their live-in partners. She cited the “Natra tradition”, prevalent in Jhabua, Dhar and Rajgarh regions, under which a married woman could get into another relationship after the man agrees to pay bride money to the first husband and her parents. However, the government did not implement the recommendation to provide legal sanction to live-in relationships. This is obviously a minefield for any government. 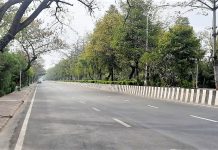 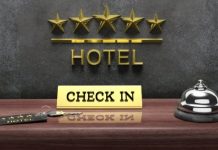 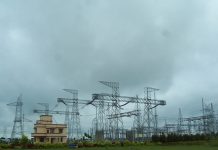