NCLT bench: Technical members should be there only to assist judicial members 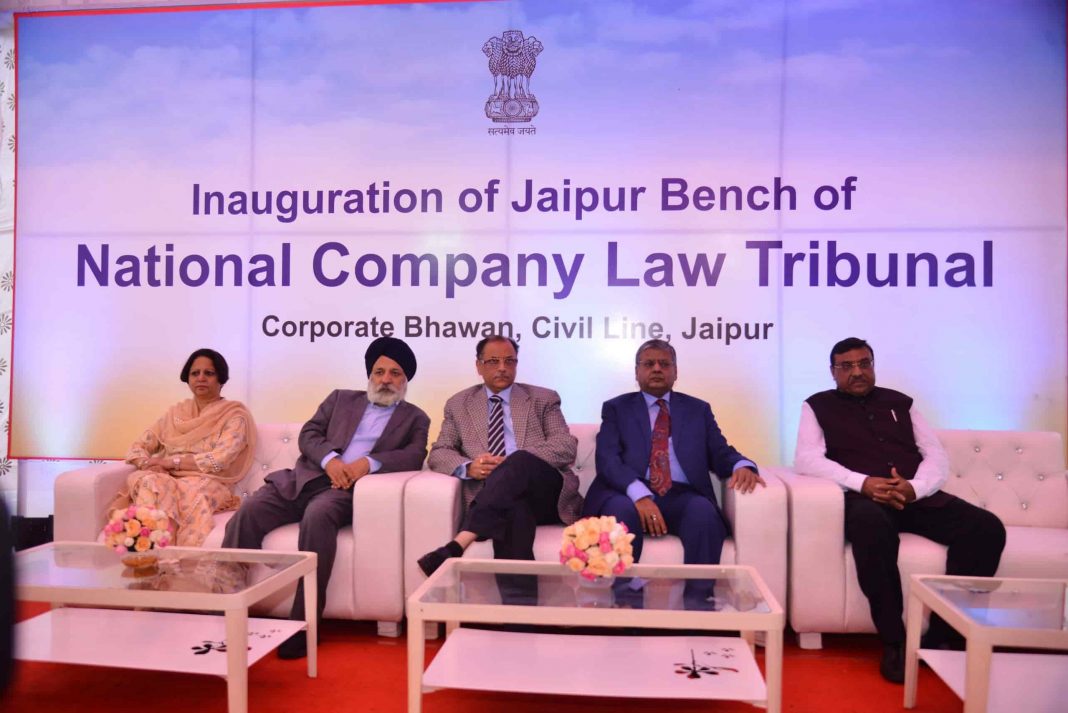 Technical members come out in a judge’s uniform and hold court, without a law degree and/or a bar council registration

The National Company Law Tribunal (NCLT) bench starts at 10.30 am sharp. Both, the judicial member and the technical members arrive and take their seats.

The judicial member, if with a background of either a High Court judge or a district court judge, wields a minimum seniority of about 10 years. As an advocate, he would enjoy a minimum standing of 25 years. They appear in judges’ uniform. Most of the judicial members now have more than 25 years standing at the bar and considerable knowledge and experience in corporate and other laws.

Then comes the surprise. Even the technical member appears in a stunningly brand new Supreme Court judge’s uniform with bands (without even having a basic law degree and/or a bar council registration).

As the proceedings start, the technical member starts dominating the bench and virtually presides over the whole proceedings. In the midst the judicial member, pretty much unmindful of this, concentrates on the legal points, puts appropriate questions and writes his part of the orders with ease.

The technical member, on the other hand, directs his LRA (legal research associate) to prepare a draft order, which he signs.

What can be inferred from this is that:

1.     Technical members come out in a judge’s uniform and hold court, without a law degree and/or a bar council registration.

2.     They show an attitude where they seem to be dominating the proceedings of the court, and even would dominate a judicial member despite their requirement and contribution to the proceedings being only 10, or at best 20 percent.

3.     Ability to adjudicate an issue either on IBC or Companies Act though their legal knowledge is absolutely minimal, but they possess high intent to try and claim supremacy over the judicial members.

The above inference projects a deep rooted conspiracy on the part of the technical members to slowly capture the position of the president of NCLT by bringing about necessary changes in law. Technical members are drawn from the Revenue Service / Banking Service / ICLS /Bureaucrats/ CA / CS. Among them the ex revenue and ICLS are just ok in terms of knowledge on company law or drafting.

The point here is, however big or experienced they might be, their requirement is only 20 percent of the adjudication. The rest, the huge 80 percent of any case is adjudication on legal principles which they do not know. This is exactly where they are using their clout and influencing the MCA, saying that their contribution to the disposal is more and hence they must be given the right to preside over and hold court in the absence of a judicial member.

Most technical members don’t even know the basic principles of law, or have any knowledge on how to hold court proceedings, but want to dominate the court proceedings. Some of the ex bureaucrats/ revenue service / ICLS drawn technical members claim they were in power for such a long time while in service and hence they can’t tolerate the importance of a judicial member. Some of them even claim that they should be appointed as high court and Supreme Court judges in the matters of revenue and tax. Such is the height of arrogance on their part.

The fact is that for an effective and for a quality disposal of cases only 20 percent of the contribution of a well read and experienced technical member is sufficient and the rest is law and only pure law which is the domain of the judicial member.

There are no rules or guidelines as yet, demarcating the role of judicial and technical members. In order to bring in judicial discipline and to maintain decorum, certain rules are required to be framed in such a manner that

1. The judicial member alone shall wear judge’s uniform and the technical member(s) shall wear full suit, while holding court.

3. Judicial member shall preside over the court and daily orders are to be dictated only by the judicial member but not the technical member.

5. Technical member has no power to hold court single handedly.

6. Technical member must know that his right to differ with judicial member is to be used very cautiously and sparingly as otherwise the Appellate Tribunal will pass strictures against him.

Unless the rules are framed in the above manner, the NCLT proceedings will become a laughing stock in eyes of public.