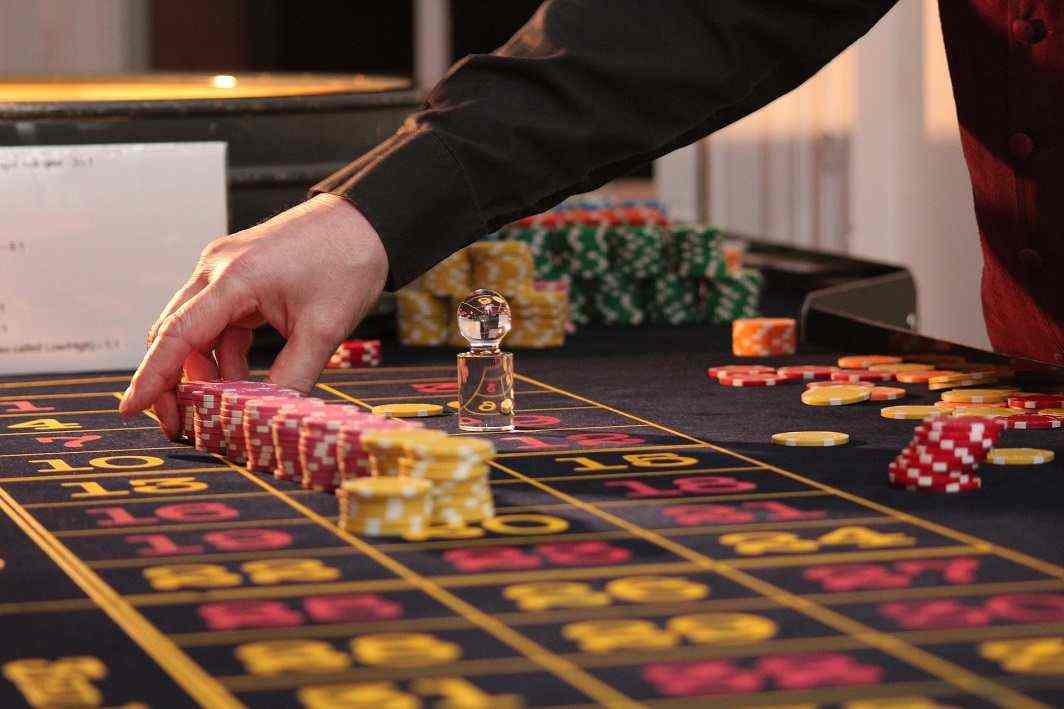 The latest report by the Law Commission of India has recommended that betting be made legal; this can stop criminal activity and open doors to huge revenue

The steady movement of the judiciary and the executive towards legalisation of betting in sports gained momentum on Thursday (July 5) when the Law Commission of India’s 276th report, presented before law minister Ravi Shankar Prasad, recommended that betting in India should be legalised.

According to the covering letter written by Justice BS Chauhan, former Supreme Court judge and now chairman of the law Commission, the report, titled “Legal Framework: Gambling and Sports Betting including in Cricket in India”, the making of the report came off “the case of Board of Control for Cricket in India vs Cricket Association of Bihar & Ors., (2016) in which the top court had “asked the Law Commission of India to study the possibility of legalising, inter alia, observing thus:

“.. that the recommendation made by the Committee tat betting should be legalised by law, involves the enactment of a Law which is a matter that may be examined by the Law Commission and the Government for such action as it may consider necessary…”

Justice Chauhan also said that during the course of the study the commission realised that there was a close association between gambling and betting (as in closed gambling and betting on outcomes of an external incident/event such as a cricket match) and hence the “black world” of gambling in the country needs to be controlled.

India Legal had studied this aspect earlier (read the article here), specifically to the betting allegations in the Indian Premier League in which top players such S Sreesanth had been penalised with life bans for “fixing”.

This report by the Law Commission has said that if regulated properly, not only would the ill-effects of the gambling den not permeate into society as an evil, the government would also stand to earn massive revenue. India Legal had pointed out earlier that an unofficial estimate of the overall betting spread in the country was to the tune of Rs 3 lakh crore, and that was not including the several controlled state lotteries. The concomitant revenue generation from this would be huge.

The report says that a complete ban been counter-productive, resulting in a boom in black-money generation and circulation. The commission has made certain recommendations in its report (see below for full report). They are:

–         The websites advertising gambling must compulsorily ensure that there is no objectionable or pornographic content on display on their portals/platforms.

–         Prominent display of risks Information regarding the risks involved in gambling/betting and how to play responsibly must be displayed prominently on all gambling and betting portals/platforms.

–         All transactions are to be cashless. The transactions made between and among operators and players/participants indulging in these activities should be mandatory.

These are not earth-shattering guidelines. Mostly, even including the cashless angle, are guidelines that are issued by SEBI for trading on the stock market.

As India Legal had then concluded, “This judgement could well form the plinth of any decision that the court might want to take while deciding on a PIL that wants the court to give directions to the government regarding making betting in sports legal in India.”

Such a situation existing in the country presents a paradox. While horse racing is not illegal, casinos in certain areas aren’t either, betting on, say, the outcome of a cricket match will be. Of course, if there is intentional “fixing” as was assumed in the IPL (though never conclusively proved), that would amount to criminal activity. That apart, though, even lotteries (of states) are legal, in which chance is the sole player.

Hence this Law Commission report assumes immense importance in not only how a game of sport would henceforth be regulated off the playing arena, but also in daily activities away from the sporting arena. This precedent could also open up huge revenue sources for the government and start an industry from thin air (if well regulated).