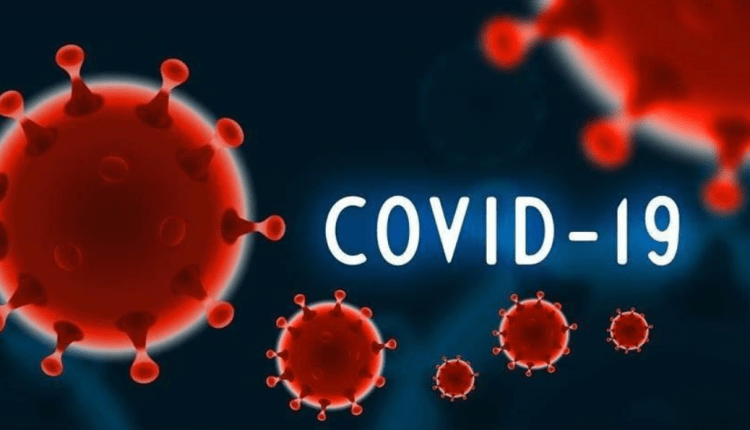 I am sure people who are aware of what is going in my personal life would be quite surprised to read today’s diary and would react in dismay on reaching out to my readers in this manner.

Today, I am not going to glorify the positivity in me or my fighting spirit, but today I am going to write about my personal experience of last 24 hours. As you all must be aware that I along with my husband were found to be COVID positive on 29th of May. We have been in self quarantine since that day and were to be in that state till 13th of June, 2020. I have described how the virus affected both of us. What kind of treatment is needed, what all precautions are required and right upto the kind of food must be eaten!

So despite following every single advice and protocol, my husband’s condition deteriorated yesterday. We, senior level Government Employees, who are educated and think ourselves as the privileged class had to undergo such a harrowing experience that cannot be described in words.

I considered myself as well connected and well placed but yesterday, I realized that no matter how well connected you are, if you do not know the highest authority personally, you are doomed! I took my husband to the BLK Super Specialty Hospital, Pusa Road which is very near to my house for his treatment since there was some issue with his lungs/breathing.

I called for an ambulance at 102 (I must say that the ambulance service of the Government is simply superb). I being a COVID Positive Patient myself had to go to hospital with him since we both were alone. I explained my situation to the doctors in the hospital but they could not offer any help to us. There were no beds available! And since no beds were available, they refused to do any tests as well. It was a most horrible time of my life. I was begging the doctors to do the tests and promised them that I would take my husband back home after the tests were done, but they flatly refused.

I decided to sit on Dharna since I had no choice. Going home didn’t make sense as his condition was not very good and I myself was not in condition to take care of him on my own. Anyways, after exerting pressure, both political as well as official, they conducted tests which further proved that he needed hospitalization. But where were the beds? Yes, there were no beds in BLK hospital nor in any of the hospitals nearby like Gangaram Hospital or Metro Hospital, Narayana.

Fortunately, I have plenty of friends, who all were on the phone in different localities trying to find a single bed for him, but none of them could succeed in finding any bed for him. Finally at 2.45 AM I decided to take him to LNJP hospital where the beds were available. And he got admitted in that hospital at 3.00 AM. This whole episode made me realize as to how vulnerable we are! no matter how much money you have, how many connections you have, what position or status you enjoy… at the end of the day, if you are sick and you don’t have medical help, nothing matters!

We the middle class, with money, with everything are so helpless, think of those who have nothing! No social security, no money, no connections and no back up… how they must be enduring this kind of situation. I felt angry, I felt helplessness, I felt desperation, I felt pain…. I also felt pity, I felt sympathy and I was fearful for the underprivileged.

Now, in the cocoon of my house, I am safe but my husband is still fighting his battle. I know he would win and will be back home soon, but what will happen to masses who are falling prey to this virus? What are their chances of survival? What is the guarantee that they would come out of pandemic unscathed? If there are not enough medical facilities available, is removing lock-down a sensible thing? I know it’s a point of dispute but isn’t human life more important than economy? Well, I will leave it here because there would be arguments and counter arguments on this issue which I do not have any inclination or energy to address to! BUT ONE MUST THINK…

Mrs. Rita Mal, presently a Covid-19 positive case, is an Under Secretary-Cash, Dept of Revenue, Min of Finance, North Block written about her experience. 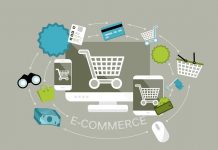 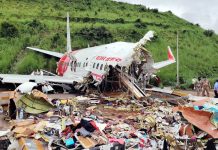