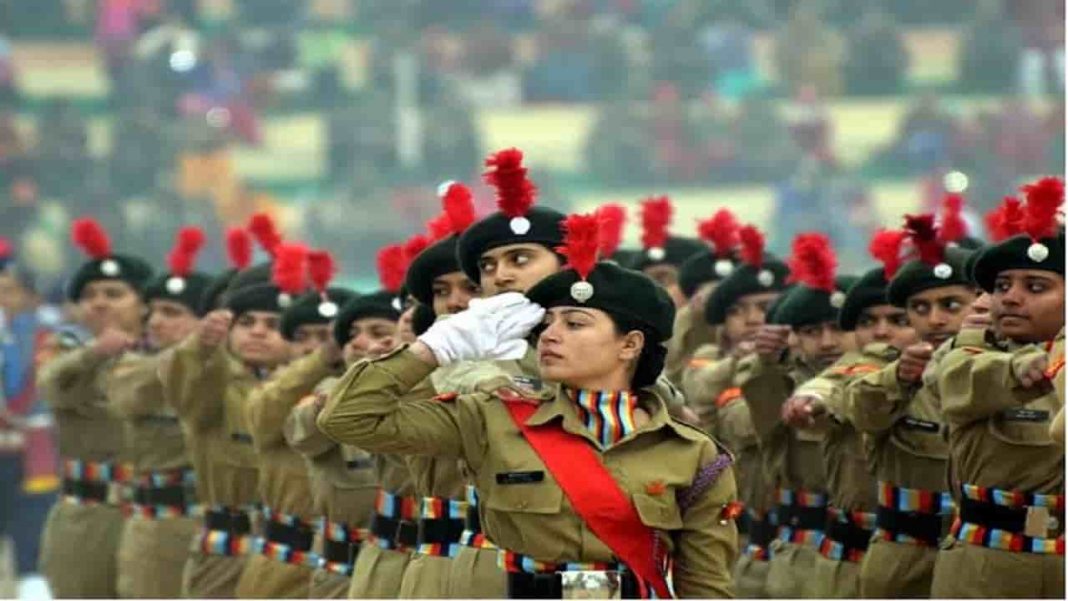 Today’s verdict has paved a way to demolish gender-related barriers, roadblocks and speedbreakers that have been institutionalized and set a milestone to treat women as equal stakeholders in the service of the nation. (Lt. Col. Nitisha & Ors Vs Union of India & Ors.)

The bench of Justice D.Y. Chandrachud and Justice M.R. Shah has categorically held in the landmark judgment that there are fundamental fallacies in the reasoning given by Army to deny permanent commission (PC) to women officers. They have also stated that the process undertaken to evaluate women officers for the grant of PC was by a belated application of a general policy that did not redress the harms of gendered discrimination that were identified by this Court in Babita Puniya case. There is no justification to exclude women officers based on irrational and arbitrary standards.

After the landmark judgment of Babita Puniya pronounced on February 17, 2020, wherein the Apex Court gave directions to consider women officers for grant of permanent commission, promotion and consequential benefits, the Army initiated the procedure to comply with the directions, but the compliance so done was not in tune with the true intent of the directions given by court while passing the judgment.

Therefore a group of petitions including WP 1172/2020 Sonia Anand Bedi versus Union of India was filed by Chitrangda Rastravara and Archana Pathak Dave, AOR in the month of October to challenge the arbitrary procedure including unjust medical standards applied to deny PC to women officers.

The court on Thursday gave the landmark verdict categorically holding that women officers approached the Hon’ble Supreme Court not to ask for an extra benefit but they have implored the court to restore their dignity. Grant of Permanent Commission to these extremely meritorious officers is not just a legitimate expectation but a right that had accrued in their favour as a result of judgment of the Delhi High court in 2010 which was not complied for a decade even though it wasn’t stayed for implementation pending appeal before the Apex Court.

Key take-aways of the verdict are:-

This judgment of the Apex Court is a milestone that has paved the way for a barrier-free inclusion of women in services.

The author is Advocate, Supreme Court of India.