“I Am an Innocent Person Who Was Dear to Sushant” 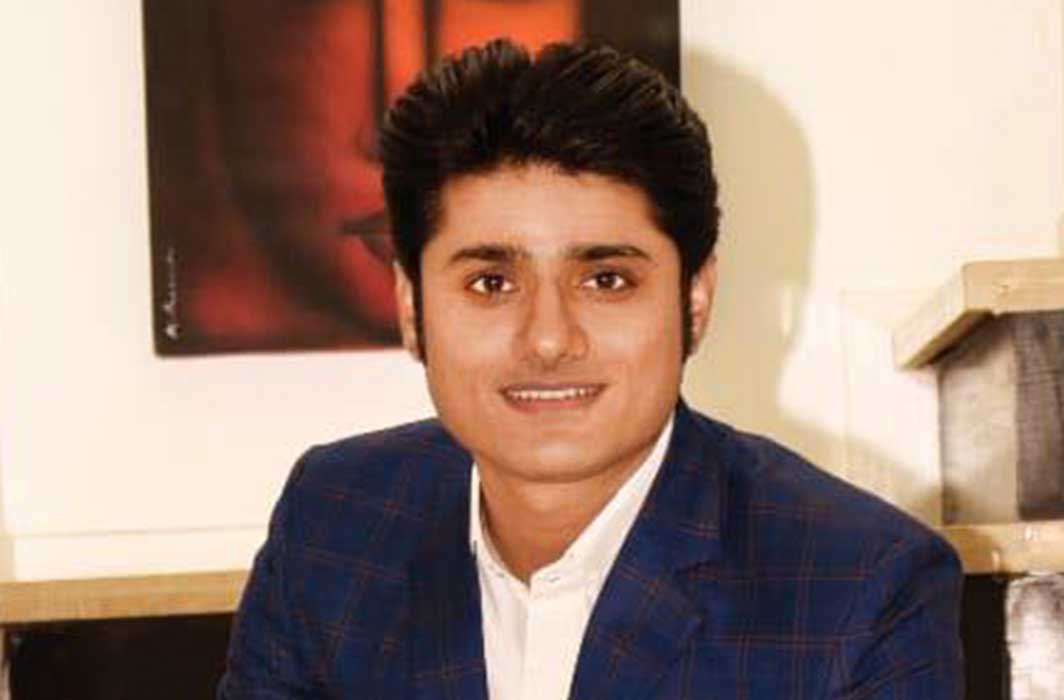 Moments after the news of Sushant Singh Rajput’s death broke, SANDEEP SSINGH appeared on the scene. Who was he? He was present at Cooper Hospital where the body was taken and questions were later raised about his relationship with Rajput and his involvement in the case. INDIA LEGAL spoke with Ssingh in an exclusive interview. Excerpts:

There is speculation regarding your relationship with Sushant Singh Rajput. From when have you known him?

I am a Bollywood producer and filmmaker. I have worked with Sanjay Leela Bhansali in some blockbusters. Both Sushant and I were friends since 2011; basically from our initial days in the industry. I went to Sush­ant’s house for the first time when he shifted to his new house. However, just because I was not in regular communication with him, it does not mean that I was not his friend. It is highly judgmental to claim that I am a “self-proclaimed” friend of the deceased.

There are allegations that as Rajput’s body was brought to Cooper Hospital, you appeared out of nowhere and started instructing the Mumbai police. How do you res­pond to this charge?

It has been claimed by a section of the media that I was instructing the ambulance driver with the intention of directing him to go to Cooper Hospital. This was a sad moment for me as my dear friend Sushant was no more. Hence, I had to take care of the formalities after his death. It is derogatory to say that I was leading or ins­tructing the police as well as the ambulance driver.

It was reported that on the day of Rajput’s death, two ambulances were sent to the crime scene. A TV channel claimed that you had called them. Why were two ambulances called?

One TV channel accused me of conspiracy related to the calling of the two ambulan­ces. However, it was later established that there was some mechanical fault in the first ambulance as its stretcher was not coming out, and thus another ambulance was called for.

It has also been alleged by a TV channel that you have links in Dubai and were talking to people there on the phone and taking instructions from them. How true is this?

The allegation was repeatedly flashed on the news channel, indicating that I am a suspect and have some questionable relations with those who are related with the case. I have personal relations and friends in Dubai. Putting across such allegations is highly disrespectful to my image.

There is a campaign on Twitter asking for your arrest in the Rajput case. What is your reaction?

The said TV channel started a hashtag, #AresstSandipSsingh, which has created unrest in my mind and heart. I am an innocent person who was dear to Sushant and the hashtag is hindering and affecting my daily life. The lead journalist of this channel is creating mistrust and hatred in the hearts of people by publicising controversial statements directed towards me in different social media platforms. By naming the TV debate #ArrestSandipSsingh, the lead journalist has made the whole show and the hour-long debate to defame and target me. The media channel has handpicked me and is making immoral allegations against me.

The lead anchor of the said channel has challenged me to show up and speak the truth. The state mechanism (investigating agencies) is handling the case and it is wrong to question me in such a manner.

The said TV channel has claimed that I shared a questionable relationship with Rathore, who was later seen on the channel speaking negatively about me. A statement released by him on the show did not explain my relationship with Sushant. I had met Rathore for the first time at Coo­per Hospital where Sooraj Singh introduced him to me. There was no other conversation between me and Sooraj Singh.