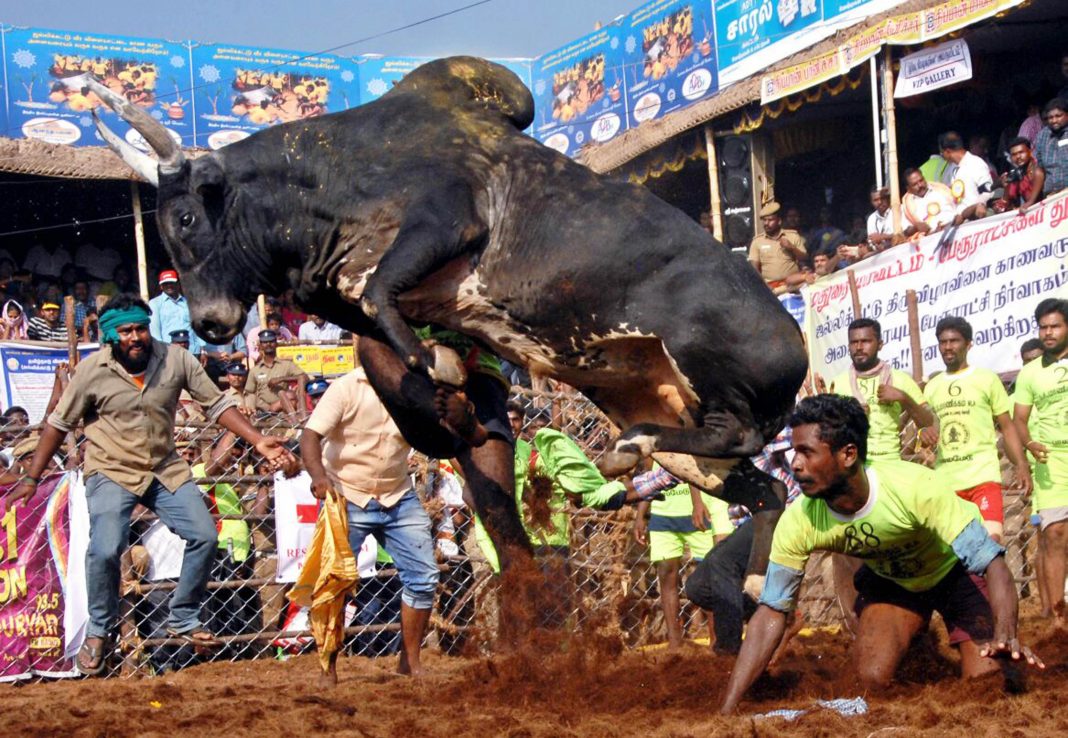 Above: Youth trying to tame a bull during a Jallikattu event at Alanganallur village near Madura/Photo: UNI

In its wisdom, the Supreme Court had disallowed the age-old practice of Jallikattu in Tamil Nadu, where bulls are let out into an open arena while groups of young men try to take control of them. The frightened bulls are naturally aggressive as they are put in a narrow enclosure before being let out. To agitate them further, participants often beat them with sticks, bite their tails and even insert chilli paste into the eyes or anus.

While animal activists had welcomed the judgment banning the primitive practice, supporters of Jallikattu organised state-wide protests against the verdict, saying that the tradition was a part of the indigenous culture of the state. They played up the sentiment that it was a question of Tamil cultural practices and pride and that was what was being destroyed. The narrative worked. The central government was caught in a weak-kneed moment. It directed the Tamil Nadu governor to bring in an ordinance in 2017 to allow Jallikattu.

As many as 43 people died and 5,263 were injured in Jallikattu events between 2008 and 2014, according to the Animal Welfare Board of India. Many of the victims saw a bloody end as they were gored by bulls during the Pongal festival when Jallikattu is traditionally held. Four bulls also died during this period. This is precisely why animal activists had prayed in the Supreme Court for a ban which was imposed numerous times by the Court. An independent investigation by the Animal Welfare Board of India had revealed that Jallikattu was inherently cruel to animals.

In 2011, the Ministry of Environment and Forests had banned the use of bulls as performing animals. This naturally meant that Jallikattu could not continue. But it did continue under the cover of a state law.

In May 2014, the Supreme Court had struck down the state law and banned Jallikattu. The Court said that if the ban were flouted, penalties would be enforced under the Prevention of Cruelty to Animals Act, 1960. The Court also called upon the central government to amend the law on preventing cruelty to animals to include bulls within its ambit. Events such as Jallikattu have cruelty inherent in them as bulls are not suited for such activities and making them participate in them results in unnecessary pain and suffering, the Court said.

The review petition asking for the ban to be removed was heard by a bench of Chief Justice Dipak Misra and Justice Rohinton Fali Nariman. The judges minced no words when they said that Jallikattu caused considerable pain, stress and strain to the tortured bulls, exhausting and injuring them. They further said the Court could refer to the cultural ethos only if it did not run counter to constitutional thought and principle. Saying that there was no connection between Jallikattu and the right to freedom of religion, the Court dismissed the review petition.

Earlier, the Ministry of Environment and Forests had permitted the continuation of the tradition under certain conditions. What this did was end the ban. However, the Supreme Court had stayed the order permitting Jallikattu. It, therefore, effectively upheld the earlier ban. This led to widespread protests in various districts in Tamil Nadu. While hearing petitions asking for the ban to be removed, the Supreme Court made it clear that it would not do so. Unable to handle the protests, the Tamil Nadu governor used the ordinance route to authorise the continuation of Jallikattu. In January 2017, the state legislature passed a Bill exempting Jallikattu from the ambit of the Prevention of Cruelty to Animals Act.

Unless the centre amends the law, the state law will prevail. Not wanting to ruffle feathers in the southern state, it is unlikely the centre will make any such move. In Tamil Nadu, Jallikattu is no longer seen only as a traditional festival, but a form of resistance against the central government which allegedly wants to destroy Tamil culture and impose northern dominance. Pro-Jallikattu activists twisted the narrative to say that their culture was in danger and this rhetoric found acceptance on a scale that even they had not expected. The protests drew religious leaders and politicians who were eager to play to the gallery and exploit the situation for their narrow ends. On the street, they were ready to defy the directions of the highest court of the land. 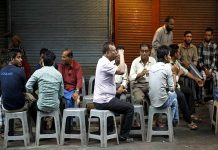 A glut of information 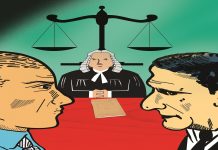 The Seat of Arbitration 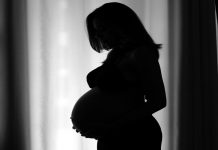 Acting as a Saviour