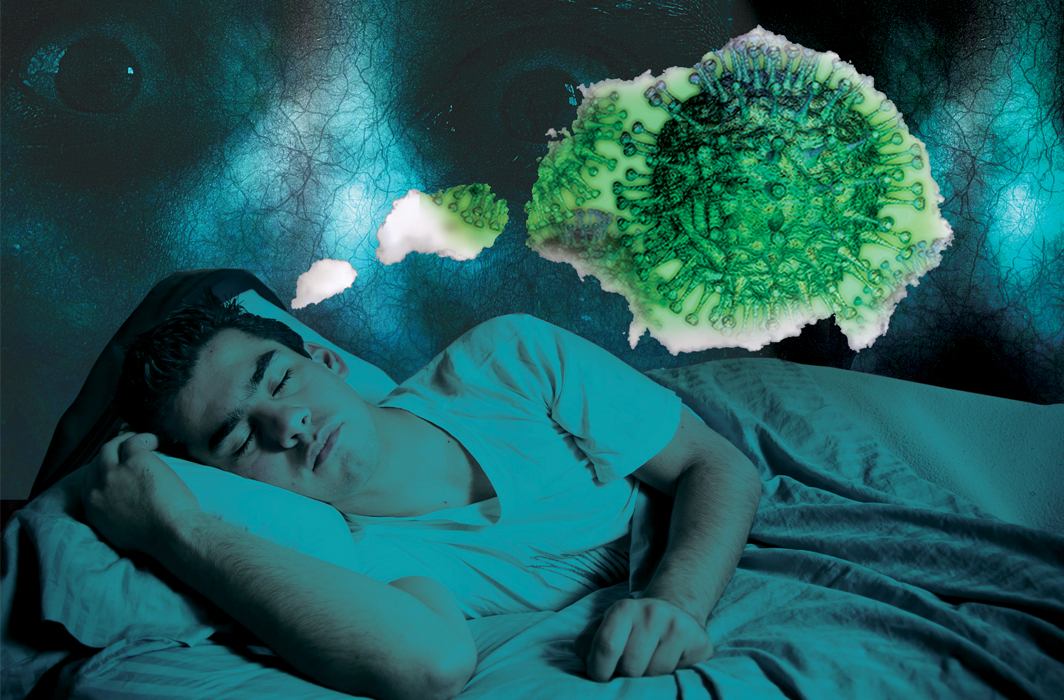 I am alone in a large office building.  There are a few robot-like figures posted here and there. I can hear the muted but stead clutter of keyboards. I can sense the gathering darkness.  I tell myself, it is time to go home.

I come out and spot my car in the empty parking area; but my driver is missing.  I am unable to get to him because my mobile doesn’t work.  I come out onto the street; it is empty. I cannot spot any traffic or cabs or even an auto-rickshaw. I have to walk home, a long way off. I want to inform home about my predicament but again realise my helplessness as my mobile isn’t working.

I start to slowly trudge homewards. The empty street is somehow not threatening, but lonesome. Suddenly I see a monkey brigade, about a dozen of them, appear from nowhere. They are walking cross the road from me. I want to start walking fast, but feel riveted to the ground. Suddenly three of them come charging at me. They catch my limbs and climb on my head. I try to shrug them off. Two of them leave me, but one of them keeps clinging to me and makes a menacing face at me.

I wake up with a cry, shivering.

It is a long queue; appropriately distanced. It is so long that I cannot see its beginning from the other end where I stand. People are whispering but I cannot make out what they are saying.

I don’t know why, but I join the queue. It moves by fits and starts, but very slowly. After quite a long while the beginning of the queue sails into view.  There is an officer like person sitting on a chair and there is a table in front of him.  He appears to be making some notes in a register. As I look more closely, I find an outsized shoe placed next to him. For some reasons, each person in the queue is required to put one foot in that shoe, one by one. The person at the helm, stoops to see something, notes some data in his register and hands out a slip to the person in the queue. Thereafter the person, who has been given the slip, disappears into a room behind the officer, never to be seen again. In the meanwhile, as the Sun reaches its peak, the persons in the queue are getting restless. The whisper, graduates to murmur and then into heated exchanges at some points in the queue. It is followed by elbowing and then fisticuffs ensure.  Soon enough it breaks into serious violence, while the officer continues to do his assigned job, unconcerned.

Suddenly I hear people shouting: He is dead”, “he is dead”.  And I wake up.

I hear a long drawn-out, pathetic and heart-rending wail coming from a house as I walk past it. I stop in my tracks and try to peep into the house on my side. But I cannot see anyone. Soon some more persons join me on the street. They too start looking anxiously at the house.

A person emerges from the house. He appears to be in great haste. He shouts at no one in particular:  “Who are you to ask me to stay at home”. He repeats it a few times and starts the wail I had heard earlier. A small group of morning walkers stop and stare. But no one responds.  One of the persons softly touches my shoulder from behind and makes an enquiring face. I recoil and move away. The crowd gradually melts away. Seeing the spectators disperse, the man from the house stops crying. I am the only one left. He looks at me in despair and then disappears inside the house.

I too start walking. I see a grey dawn breaking out slowly on the horizon. The sky is blue and the chirping of birds is clearly audible. I hear religious prayers and Azan being broadcast from loud speakers at some distance.

Strangely, I feel at peace, as if the worst is over.  I turn over in my bed and catch up with my sleep.

There is a lot of hustle and bustle all around. There a distinct sound of people speaking to each other. There is an occasional laughter, which appears a bit strained. People make an attempt to shake hands or hug, but stay away. They are standing at an unusual distance from each other too. Things appear to be normal but are somehow different too.

Something definitely appears to be missing, though I can’t put my finger on it at first. As I look at some of the shops around, it dawns on me that though open but they are devoid of goods. There are no customers in them either. There is hardly any traffic on the road. The rickshaws and carts are missing too. It appears a bit unreal.  I feel as if I am running after something, but don’t know what. I fear I have lost something: is it my purse or my house keys or something else, perhaps forever?

Soon I am climbing a mountain, huffing and puffing, but unable to make much progress. Then suddenly I am at a railway station and am trying to board a running train to get to a must-reach destination.  In spite of my best efforts I fail to do so and wake up with a start, shivering and sweating.

—The writer is a former secretary-general of the Rajya Sabha