The UK’s move to live stream divorce proceedings will bring a realistic understanding of court hearings and promote transparency for quality litigation. By Anurag Bana 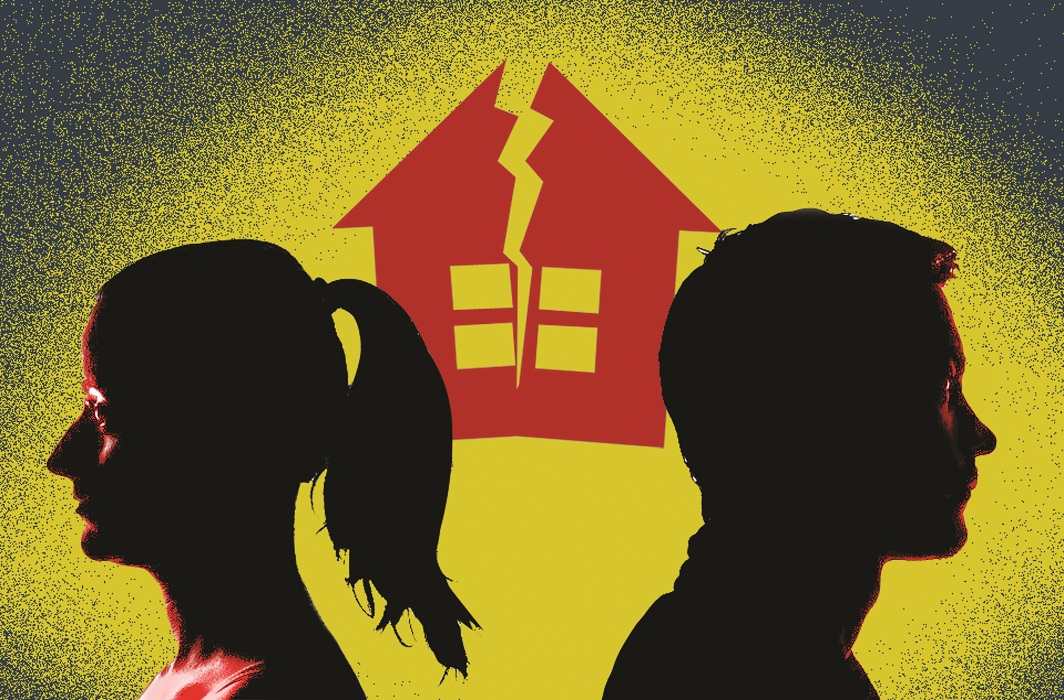 The present world scenario of chaos and disruption has thrown up several challenges with renewed emphasis on social distancing as a prerequisite to ensure public health and well-being. It emphasises the need for limiting interactions that expose people to infection and pollution.

In a significant development, the Supreme Court of India has decided to introduce court proceedings via video conferencing as a precautionary measure to reduce “people-to-people” contact and prevent the spread of the novel coronavirus. Supreme Court judge Justice DY Chandrachud is the chairman of the apex court’s e-committee that is leading this much-needed initiative. Many High Courts such as the Bombay High Court and Punjab and Haryana High Court are also following suit and are in the process of implementing similar measures in their respective jurisdictions. This “precautionary measure” may well pave the way for exploring the full potential of technology to streamline and strengthen the justice delivery system.

On March 12, 2020, the Ministry of Justice (MoJ) in the UK laid a statutory instrument in the House of Commons to pave the way for live streaming of family law hearings at the Court of Appeal. It follows on from the success of a pilot project to live stream civil cases, which was launched in 2018. According to the MoJ, family cases that reach the Court of Appeal include certain divorce or care proceedings. The move will mean that these cases could be broadcast online to increase public understanding, with the first hearing expected to take place later this year. The nominated hearings, with the right safeguards in place, will also be live streamed on Facebook, Twitter and YouTube.

Digital data, audio-video recordings as evidence and to some extent live-streaming, are already in practice in some jurisdictions. However, family and matrimonial disputes have not transitioned from the “privacy of courtroom” presentations to be live streamed for public interest and awareness. Whether we like it or not, the tentacles of social media have permeated every aspect of human engagement, including matrimonial matters. Some popular TV serials and movies depict matrimonial cases as courtroom dramas, exploiting the theme for its emotive connect, but are far removed from actual proceedings and are only hyped to generate TRP ratings.

The apex court delivered a landmark judgment on September 2, 2018, in the case of Swapnil Tripathi vs Supreme Court of India, allowing live streaming of court proceedings, particularly those which were of constitutional and national importance. However, the Court specifically excluded matrimonial matters and disputes.

The Court held that the ability to view proceedings “live” flowed from the right of access to justice in the Constitution of India, but then also stated that the right was not absolute and provided a set of model guidelines for broadcasting. The Court noted that the right to access to justice must be balanced with the privacy rights of litigants and, therefore, a proper regulatory framework was needed to govern the streaming, ensuring that parties provide prior consent to its use. The Court also quoted famous British philosopher, jurist and legal reformer Jeremy Bentham’s theory on propounding the idea of having an open justice system. The judgment summarised why live streaming was generally beneficial—it would enhance the rule of law and promote better understanding of legal governance as part of the functioning democracy, with a further reference that “sunlight is the best disinfectant”.

It is widely accepted that the expanding outreach of a technology-enabled justice delivery system is an evolutionary leap whose time has come. Involution precedes evolution and we are at the critical juncture when perennial concerns of private and public domains need to be delved into to draw out the essence to invigorate policy, process and review. The much-acclaimed movie, Kramer vs Kramer, released several decades ago, successfully illustrated how a private issue became a social issue for public debate and evolving perceptions. Movies like Nikaah and more recently Thappad have opened our minds to issues of privacy, suppressed suffering and the need for educating the exploited and the general public.

Divorce cases have gone beyond social taboo and hush-hush references to vociferous assertions of individual right and dignity. Privacy is a right but can also be a robust choice to share with the public the legal process and points of law involved. This is to ensure transparency with objectivity and clarity.

It is perhaps time to review the perception of privacy—does legal scrutiny impinge on its inherent sanctity or does it refine it with crystal-clear interpretations? Will public viewing, with stringent limited purpose and intent, enhance objectivity and strengthen clarity? Clarity of legal implications will impact public perceptions in a positive way. Rather than being at the mercy of social media and its warped portrayals of matrimonial matters, live-streaming will bring a realistic understanding of court proceedings, dispelling excruciating misconceptions and hype. Timely action that promotes transparency will benefit quality litigation and restore dignity through true and real live recordings.

Transitioning from a private matter to a public forum puts the onus on all stakeholders, reducing frivolous litigation, emotional accretions, exploitation or fuzzy logic of lawyer/judge/general public. Regulated viewing with guidelines and consent of parties involved is essential to counter the impact of irresponsible use of social media. Privacy enshrining guidelines may need to be framed keeping in mind technological imperatives. This is essential for objective, focused analysis and outcomes for legal issues pertaining to human relationship conundrums.

In a parliamentary democracy, House proceedings are live streamed for the public in order to view the purpose and intent to match expectations and accountability, to emphasise the role of debate and discourse and educate people to make thoroughly deliberated choices. Live recordings in such cases will enhance transparency of procedure, objectivity in framing of arguments and raise and refine standards overall for efficient justice delivery.

For the future litigant, viewing a live-recording will present case scenarios in specific contexts and will better prime them for mediation options. A realistic and pragmatic approach might actually encourage mediation. Replay of context specific recordings will help to simplify legal tangles that further confuse sensitive issues concerning mediation and divorce. The time is ripe for reflection and considered action in framing guidelines to encompass the range and scope of live streaming of divorce proceedings.

Intertwining of technology and the legal sector with a futuristic approach towards emerging legal and regulatory issues is of special interest to the Legal Policy & Research Unit (LPRU) of the International Bar Association. LPRU monitors and studies such developments that are relevant to the rule of law, the legal profession and the broader international community.