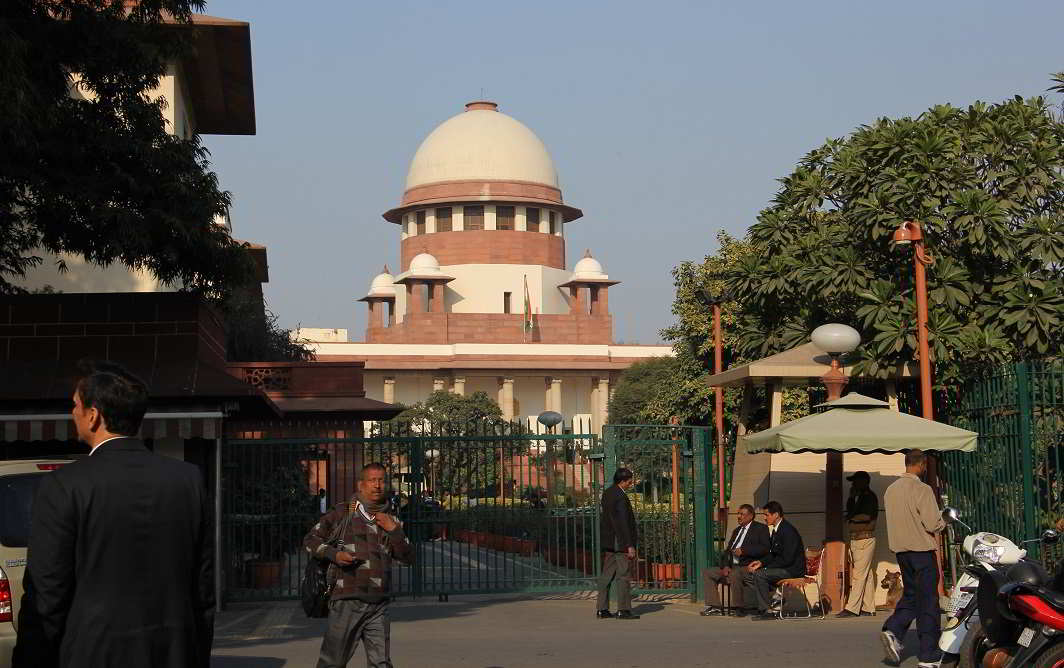 Two senior police officers from Gujarat, who were re-appointed by the Gujarat government after they had retired, were asked to put in their papers by the Supreme Court on Thursday (August 17). One of the retired officers, NK Amin, was re-absorbed as Superintendent of Police in the Mahisagar district of Gujarat on a one-year contract while the other TA Barot was re-appointed as Deputy Superintendent of Police in Western railways at Vadodara for a year. Both officers are involved in encounter killings, including the Ishrat Jahan case.

After the court’s decision, the concerned officers assured the bench dealing with the case that they would resign on Thursday itself.

A retired police officer from Gujarat Rahul Sharma had appealed in the apex court against the re-appointments on the ground that the track record of the concerned officers was “questionable”, the decision of the state government to re-appoint them was against the Supreme Court guidelines and in contravention of the “doctrine of public trust”. The petition alleged that Amin and Barot had served jail terms related to several cases.

The Gujarat High Court had earlier turned down Sharma’s plea against the re-appointment of the police officers.