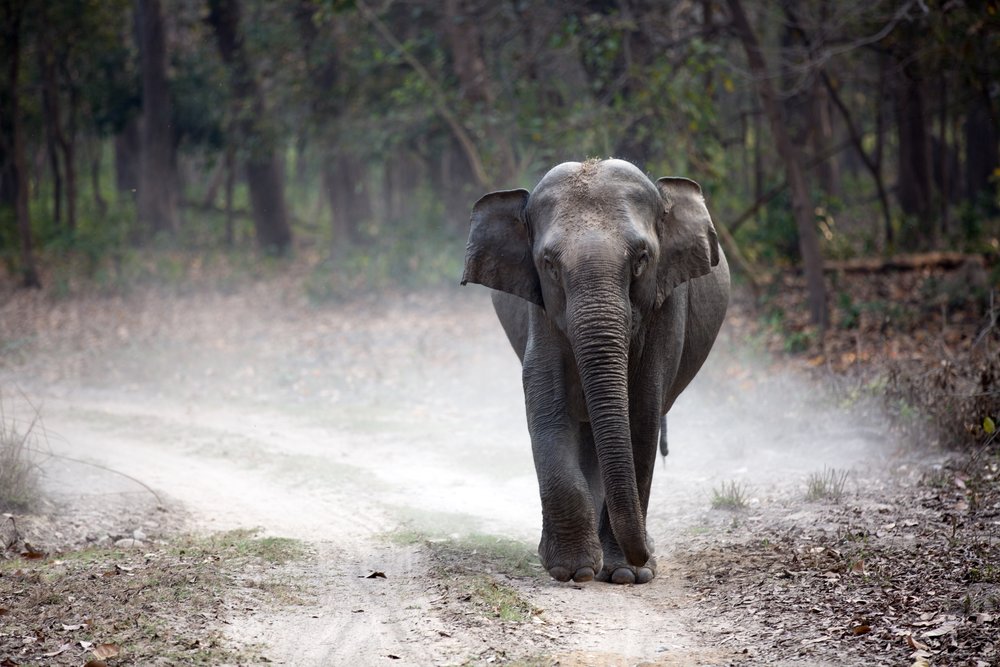 A Supreme Court lawyer has written to the Supreme Court Chief Justice S.A. Bobde seeking an inquiry into the tragic incident which cost the life of a wild elephant when he was chased away by people from their illegal homestay at Masinagudi in Nilgiris, by throwing a burning tyre on him. The animal has since died. The lawyer has also sought the Court’s intervention to end the cruelty towards animals.

A video of the incident went viral where it could be seen that a burning tyre was thrown upon a wild tusker who fled into the jungle. Later, he succumbed to his injuries. The letter has been sent by Advocate Mathews J. Nedumpara, who has previously raised concern at the cruelty towards animals.

In his letter, he requested the Chief Justice to treat it as a petition under Article 32 of the Constitution of India and initiate an inquiry into the tragic event of a wild tusker being burned to death by a tire coated with petrol being thrown at it to scare the animal away as it entered a resort in the middle of a forest.

He said, “the video of the tragic incident reported on TV channels would shock the conscience of any human being. A few months before, a writ petition which I instituted bringing to the notice of the Supreme Court/nation, the unthinkable cruelty, horror and pain inflicted upon wild and domesticated animals came to be disposed of with certain directions which the current incident would show is wholly inadequate…

“The WP No. 839 of 2020 instituted by me as above has dealt with, in great detail, the cruelty inflicted on wild and domesticated animals as well as many remedial measures. I would beg to rely on the said writ petition,” he said.

According to the reports, the Forest Department had been treating the tusker since last November for a deep wound on its back that had become infested with maggots. It has only come to the knowledge of the forest department after the video went viral that tusker has died due to injuries inflicted by humans. After the inquiries into the incident, the Forest department arrested two people and one is absconding.

In his letter lawyer further stated, “I am sure your Lordship has even greater compassion for animals and would consider your Lordship’s constitutional duty to do whatever is humanly possible to bring an end to the horrifying cruelty to animals and would be gracious enough to treat this letter at the hands of my humble self as a petition under Article 32 dispensing with all procedural formalities, notwithstanding my total insignificance. In that unstinted faith and hope, and beseeching your Lordship’s gracious and timely intervention, I remain.”