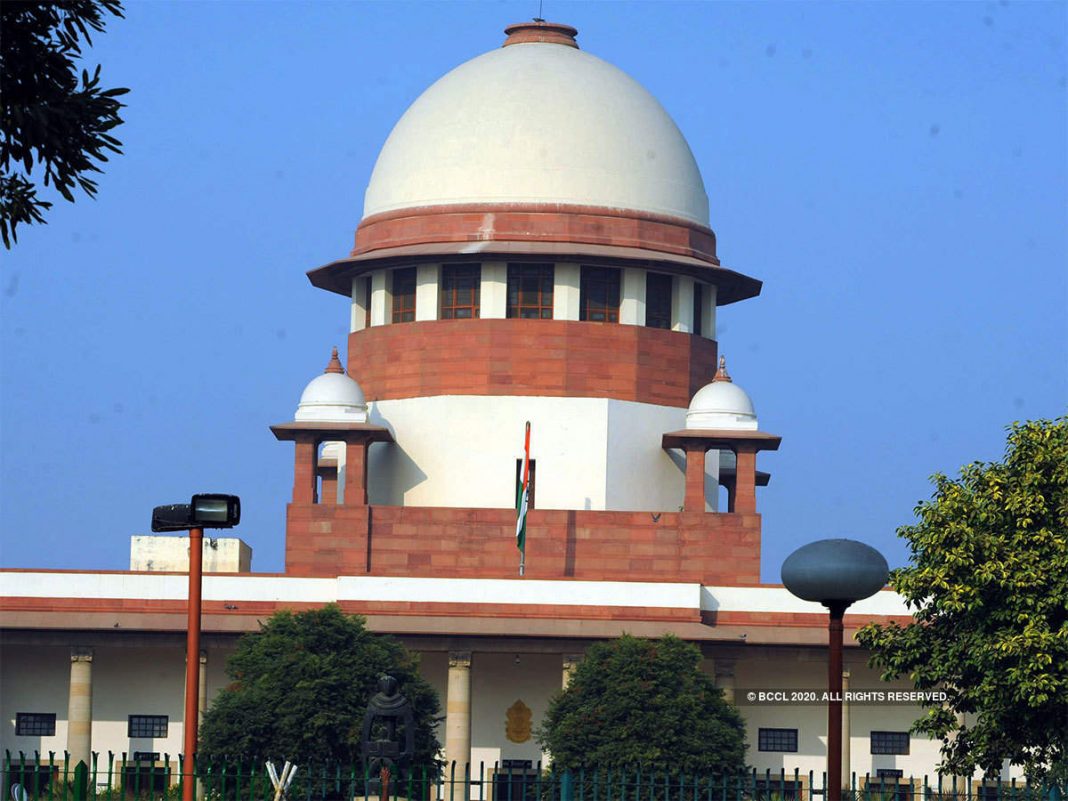 The Supreme Court on Friday heard a petition filed by five women alleging that thrusting a compulsory practice on a believer was violative of the fundamental right to freedom of religion under Article 25 of the Constitution. The bench of Chief Justice S.A. Bobde adjourned the hearing after Senior Advocate Mukul Rohatgi, appearing for the petitioners, sought more time to present more facts in the court.

Hearing the petition against compulsory sacramental confession in church, the bench of Chief Justice S.A. Bobde first said the petitioners should have approached the High Court first.

Rohatgi replied that the High Court cannot hear the matter as the issue comes under questions referred by the SC to the 9-judge bench in the Sabarimala reference case. He stated that some priests, who are all men, were abusing confessions made to them by women.

Attorney General K.K. Venugopal replied that the case involves important constitutional issues and such issues are dependent on the individual facts of each case.

The petitioners said the church was forcing its members to “mandatorily confess” and “mandatorily make payment of monies/dues” failing which their names were being struck off from their parishes. According to the practice, it’s a condition precedent for fulfilling the temporal and spiritual needs of being a Christian and one who doesn’t do that would be denied the benefit of such services from the church.

Earlier, the Kerala High Court had in 2018 said sacramental confession was an essential Christian practice.