The Court was hearing the plea filed by Delhi Jal Board alleging that Punjab was going to close certain canal gates for repair works, which will cut down water supply to Delhi by at least 25%. 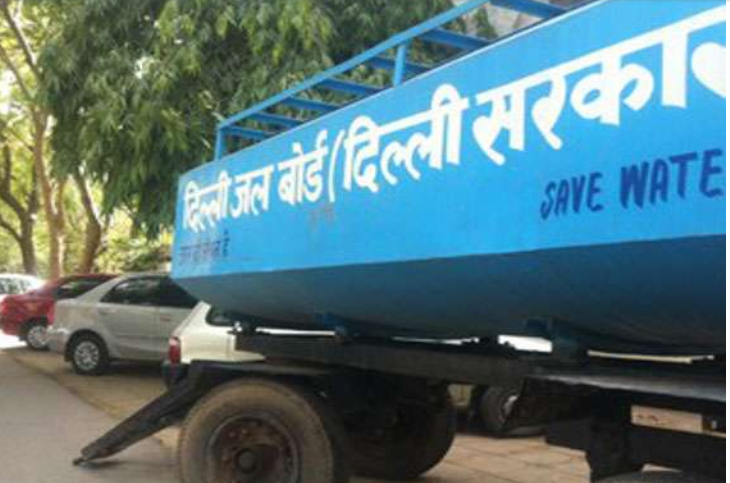 The Supreme Court has extended its status quo order till April 14 in a plea by the Delhi Jal Board against the State of Haryana for its proposal to cut 25 percent drinking water supply to Delhi.

A bench of Chief Justice S.A. Bobde and comprising Justices A.S. Boppana and V. Ramasubramanian has asked whether the present matter can become a river water dispute under the Constitution.

Senior Advocate Vikas Singh replied that this matter is related to supply of drinking water and it does not concern the river water dispute under the Constitution.

The Court was hearing the plea filed by Delhi Jal Board alleging that Punjab was going to close certain canal gates for repair works, which will cut down water supply to Delhi by at least 25%.

CJI S.A. Bobde had earlier asked both Haryana and Punjab to maintain status quo in supplying drinking water to Delhi.

Senior Advocate Abhishek Manu Singhvi submitted that it’s a common practice that repair work is not done in summers i.e. in the month of April, May, June and July as these are critical months. Delhi is densely crowded, the routine repair work must be done in the winters.

Senior Advocate Shyam Divan, representing the state of Haryana, has submitted that Delhi Jal Board is putting false allegation on them, that they are providing polluted water to Delhi.

He submitted that the Supreme Court should appoint a committee to look into the veracity of the allegation of the Delhi Jal Board.

DJB counsel Vikas Singh suggested that a retired Commissioner from NEERI or someone needs to be appointed to check the scenario. “Else, we will keep exchanging affidavits,” he said.