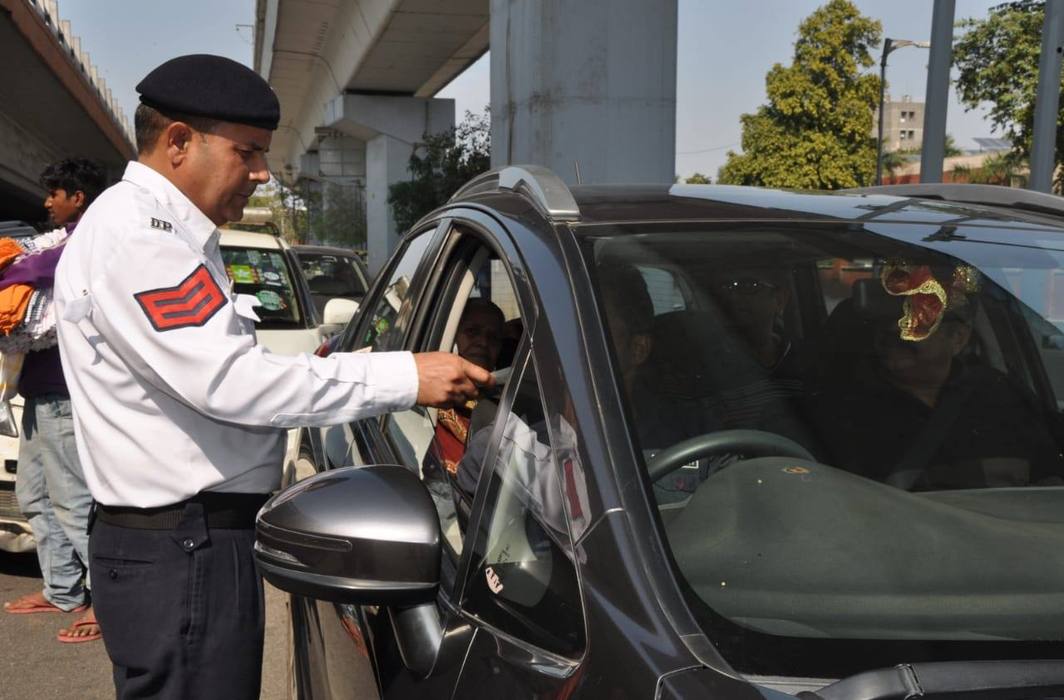 The speeding violation was tracked by speed cameras and the driver has been given a challan.

Taxi driver Dharmendra Kumar has alleged that the government cannot deny him a fitness certificate on the ground that there is a traffic violation case pending against him.

The petition stated that there is a standard operating procedure issued by the Central Transport Ministry prohibiting the state departments from any work like fitness, NOC, permit renewal, etc. if any traffic challan is pending.