The Practicality of Pro Bono

The CJI said that the primary aim of any legal professional should be to serve justice in its truest sense. Pro bono programmes can be the way forward and would act as a development tool for young lawyers. 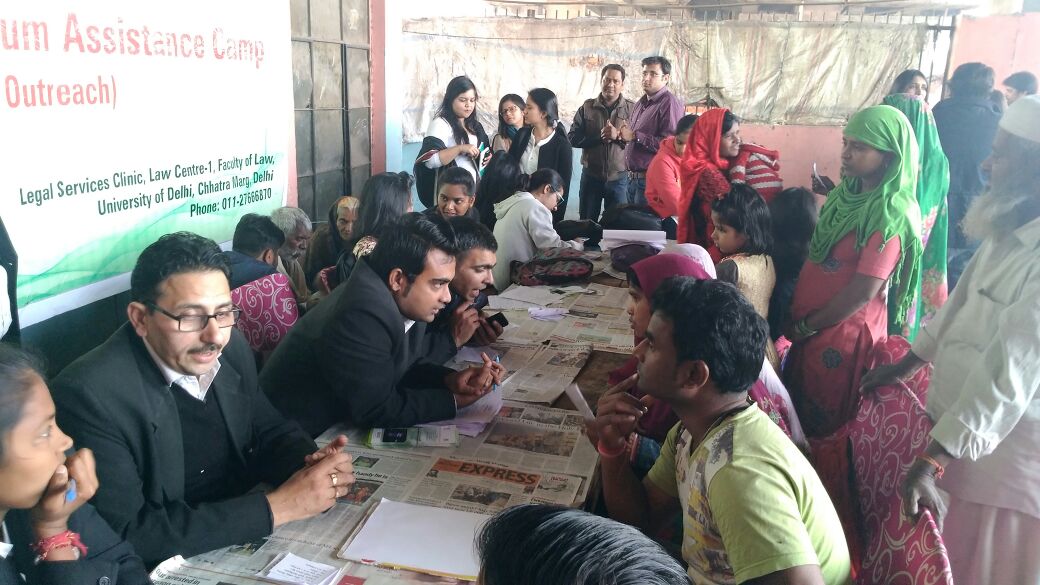 Chief Justice of India NV Ramana recently stressed on the inequalities in the Indian legal profession. He pointed to the inherent gap in opportunities in this field vis-à-vis the availability of tremendous legal talent.

During an event hosted by the Society of Indian Law Firms (SILF) on August 4, 2021, he highlighted the lack of “community consciousness” among Indian law firms and drew parallels between the past and the present state of the legal community. He said that the fallacies in the functionality were more or less the same till date.

He was reminiscing about his own past and stated how it was easy to obtain a law degree but highly perplexing to make a living out of it. He blamed the lack of opportunities for the stigma attached to the law as a profession in the past. Sadly, the status quo had not shown any satisfactory improvement.

Another hindrance that was mentioned was the dearth of resources despite the progress Indian law schools had made so far. But the reality was that practical learning was not paid much heed to and lawyers mostly learned this in the court. Even after having a law degree and long years spent in fancy law schools, budding legal luminaries crawl the paths of glory at the speed of an ant. Books will always teach ethics, morals, and whatnot. However, in the practical world, things have to be done and the boundaries here may often get blurred and constantly test one’s consciousness.

Another parallel that Justice Ramana drew was that between Indian and international law firms. He said that the former was at par with their counterparts abroad in terms of functionality, but unlike the later, Indian firms are only for the wealthy and rich to exploit. With an increase in awareness among individuals throughout the world, human rights and legal issues have become an area where proactive machinery is essential, at the public as well as private level. International law firms often take up social causes and actively engage in providing justice to the needy. On the contrary, Indian legal firms allegedly focus on wealthy clientele and do not pay heed to the majority of the country who cannot afford expensive legal aid.

As a boutique law firm, specializing in sports, gaming and entertainment laws, I wholeheartedly agree with Justice Ramana. We as lawyers, but more importantly as members of society, need to make our own contributions to make life better. A restaurant owner may provide free food to a needy as his service to society, a business house may open an institution for education, a hospital may provide free medicines to the needy…. We as lawyers can provide free legal advice and help the needy get justice. Within our own field of practice, we can strive towards achieving this objective.

For instance, where a sportsperson needs representation, but is unable to pay the fee, we at Krida Legal provide our services pro bono to him/her as our small contribution to society and Indian sports, the industry which is our bread-giver. It’s only when we will give back to society that it will flourish.

At the end of the day, the primary aim of any legal professional should be to serve justice in its truest sense. By undertaking such social activities, firms will not only contribute to the diverse Indian society, but encourage equality in the legal field. Apart from being driven by passion and the quest to provide justice, there are many more reasons why taking up pro bono is practical for law firms. It would certainly act as a professional development tool, especially for young lawyers; help the firms in employee recruiting and engagement; enhance its reputation; improve morale and act as a motivational factor and help in building strong community connections.

Even at the individual level, solving the problems of the disadvantaged would be a rewarding experience for any lawyer. Ergo, firms should have structured pro bono programmes for guaranteeing a minimum number of pro bono hours. This, if made billable for the employees who take up the work, could surely turn the pro bono rhetoric into a demonstrable commitment. Practice groups specifically focusing on pro bono matters could be constituted in firms, which could work on a rotational model of work allotment for the associates.

Justice Ramana also brought to light the fact that almost all major law firms in India establish their offices in Tier-1 cities and recruit candidates only from renowned universities. The CJI condemned this restrictive approach and mentioned how these firms should expand their horizons beyond big metro cities.

There is no denying the fact that Tier-2 and Tier-3 cities are now of commercial importance with the rapid increase in industrialisation. Justice Ramana strongly recommended that Indian law firms hire local talent so that young aspiring lawyers from small towns can also get access to equal opportunities.

With Covid-19 and lawyers learning to work virtually, a big opportunity has opened up of offering internships and even retainerships to lawyers who may not be based in the same city. Hopefully, this learning will not be lost and law students and young lawyers would be able to offer their skills to law firms virtually. This, in turn, would reduce the cost of travelling, finding an accommodation, food and other living costs had they have had to travel to a Tier-1 city to intern or work.

Eventually, I believe this will see talent developing in Tier-2 and Tier-3 cities and a flux of law firms reaching there. Just like how the advent of law firms changed the compensation model for lawyers in Tier-1 cities, their moving to smaller cities also will have a significant impact there for young lawyers.

There are diligent and intelligent students and lawyers pan India and it is not necessary that they have studied in top law schools of the country. It may be due to financial, family or other personal constraints, rather than merit. Considering this, when evaluating applications, a pre-determined notion of certain law school’s excellence may need to be kept aside and each application should be given an equal chance on merit. This should be considered by the human resources departments of bigger law firms and designated lawyers considering applications there.

“There are diamonds in the rough everywhere.” Inspired by the words of Justice Ramana, all that the legal profession has to undertake is to explore because there are thousands of enthusiasts with calibre.

Law as a career is never going to become irrelevant. The address by the CJI has shown the true picture of the Indian legal system and eradicating the restrictive culture and encouraging equality is definitely the need of the hour.

While giving its verdict...
Read more
India Legal
Did you find apk for android? You can find new Free Android Games and apps.