154,225FansLike
654,155FollowersFollow
0SubscribersSubscribe
Home Special The Seat of A... 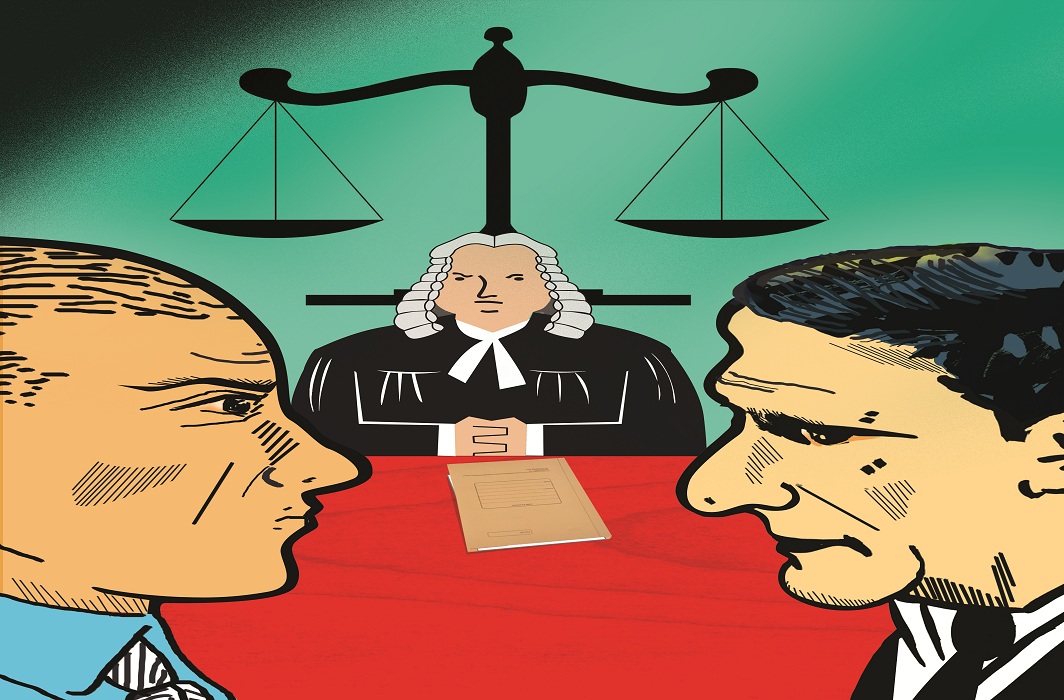 A Plea for Justice?