Rawat is a BJP MP and was the party chief in Uttarakhand in 2013-15 and also an MLA from the state in the past. 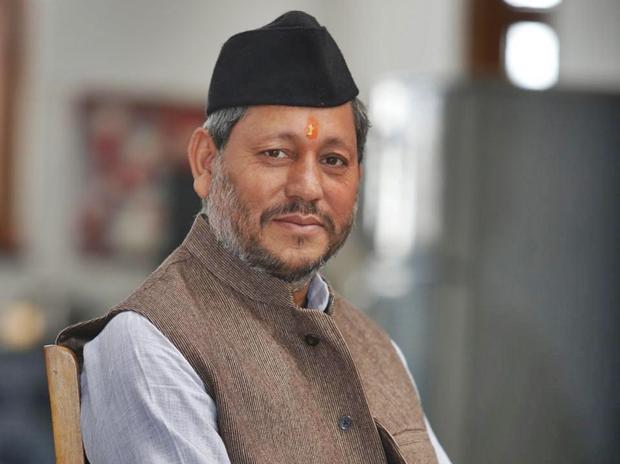 Rawat, 56, is a BJP MP from the Pauri constituency. He was the party chief in Uttarakhand in 2013-15 and also an MLA from the state in the past. He will be sworn in later today.

Rawat said he wants to thank PM Modi, BJP chief, Home Minister and central leadership who trusted me, a mere party worker who comes from a small village. He had never imagined that he’d reach here. The party will make all efforts to meet people’s expectations and take forward the work done in the last 4 years, he added.

Did you find apk for android? You can find new Free Android Games and apps.
Share
Facebook
Twitter
Pinterest
WhatsApp
Previous articleSupreme Court to hear plea for uniform policy for dealing with public agitations next week
Next articleAllahabad HC grants bail to student in case linked to anti-CAA protests