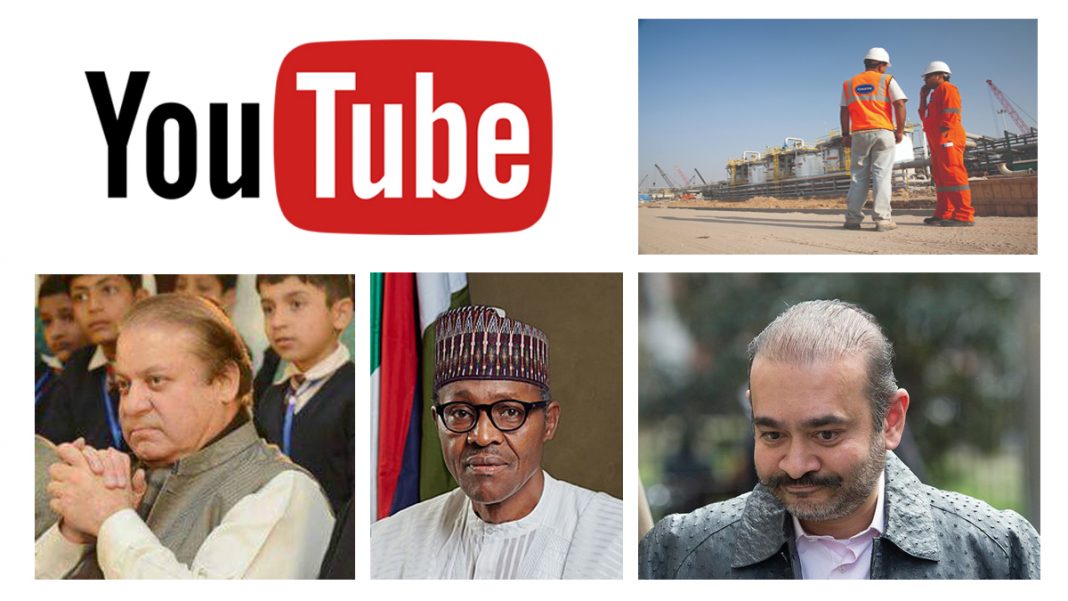 Having sued Air India and having come up against stiff resistance from the Indian government, British Oil company Cairn Energy Plc has now set its sight on assets of other Indian government-owned firms from the US to Singapore in its bid to recover monies due to it from the Indian government after winning an arbitration award in a retrospective tax dispute. Through the lawsuits, Cairn wants to make the state-owned firms liable to pay $1.2 billion, along with the interest and penalties. The government of India has been participating in the arbitration for over four years and has not accepted the award. It has filed a setting aside petition in court in the seat of arbitration in the Netherlands.

The oil company has refused to name the companies that it wants to target. Its arbitration award has already been registered and recognised in the US, UK, the Netherlands, France, Canada and Singapore.

The Indian government has planned to contest the enforcement proceedings brought by Cairn. The finance ministry has also said that the improperly exercised jurisdiction over national tax dispute was neither offered nor agreed to arbitrate by the Republic of India. It has called the Cairn’s business an “abusive tax avoidance scheme”, that violated the Indian tax laws.

The Economic Community of West African States (ECOWAS) court of justice has ordered the Nigerian government to not impose any sanction on any media house or harassing, intimidating, arresting and prosecuting Nigerians for use of twitter and other social media platforms. The Nigerian government suspended Twitter after it had removed a tweet by Nigerian president Muhammadu Buhari. The tweet had threatened to punish the regional secessionists. This violated the rules of Twitter, so it was removed by Twitter.

The trustees of the socio-economic rights and accountability project along with 176 others have asked the court to apply interim measures against the ban. The court has granted the measure under Article 79 of rules of procedure of the court. According to this, the court can’t violate the fundamental human right, freedom of speech and expression of its citizens. Through this decision of the court, the Nigerian government cannot stop individuals from using Twitter.

Fugitive diamond trader Nirav Modi’s appeal against his extradition to India has been rejected by a High Court in the UK. He is one of the main accused in the Rs 13,500 crore PNB scam. Modi had filed a written application in which he challenged the extradition order against him by the Westminster Magistrates’ Court. But an oral submission by Modi is still pending. If that oral submission also gets rejected then Modi would not have any legal options left in the UK. He still has the option of approaching the European Human Rights court and appeal against the extradition order.

Europe’s leading court has said that YouTube is not automatically liable for copyright infringement. This issue came before the court regarding several infringements that took place on the online platform. The first such case was brought by German Music producer Peterson in 2009. Some of the recordings from album A Winter Symphony, which he claimed that he owned various rights to, by singer Sarah Brightman were posted on YouTube without seeking his permission. He sought an injunction against Google and YouTube at that time. The court ruled that the online platform didn’t demonstrate the intent required to be liable as a participant in this act and neither had the knowledge of such infringement. It is liable as an interferer because it was notified of such an act and it didn’t take any action.

The court described him as a “fugitive from law” and said that he has lost his right of audience before this court and there is no other choice except to dismiss his appeal.

Sharif was declared a proclaimed offender in December 2019 by the Islamabad High Court. He has been living in London since November 2019 after he got permission from the Lahore High Court to travel for four weeks for his treatment. The court has stated that he can appeal for reinstatement of his pleas once he returns to the country.

Did you find apk for android? You can find new Free Android Games and apps.
Share
Facebook
Twitter
Pinterest
WhatsApp
Previous articlePIL in Supreme Court seeks direction to Centre to ascertain feasibility of two-child law for govt jobs
Next articleSupreme Court asks Baba Ramdev to produce original video on his remarks against allopathy