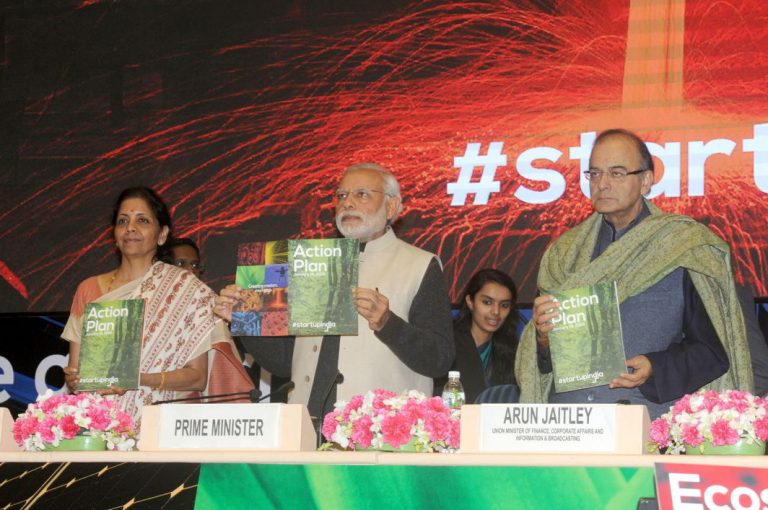 The World Bank’s Ease of Doing Business (EoDB) rankings declared on Tuesday (Nov 1) are no doubt a shot in the arm for a government that, for a better part of the past year, has been struggling to justify its economic policies and counter growing criticism over a perceived slump in investor sentiment and job creation. Yet, they also portray another reality; one which doesn’t bode well for the Modi government nor justify the premature celebrations over what the Prime Minister termed as a “historic jump”.

For starters, the survey factors in the ease of doing business only in Mumbai and Delhi while Tier I and Tier II cities which are proposed to emerge as the new business centres of India have not been surveyed in the ‘Doing Business 2018: Reforming to Create Jobs’ report that was released on Tuesday by Annexte Dixon, World Bank vice president for the South Asia region. Considering that the national and financial capital are already choked with existing industries and businesses, the exclusion of Tier I and Tier II cities from across the country should in itself be reason enough to not see India’s improved ranking as a comprehensive endorsement of the overall EoDB scenario across the country.

Dixon attributes the “significant jump” in India’s ranking to “the Indian government’s consistent efforts over the past few years and India’s endeavor to strengthen its position as a preferred place to do business”. The report acknowledges improvements in indicators such as resolving insolvency, paying taxes, protecting minority investors and getting credit as the reasons behind the improvement in India’s ranking.

However, the report skips factoring in disruptions caused in businesses and the overall Indian economy due to two of the biggest and most controversial ‘reforms’ rolled out in the country by the Modi government – demonetisation and implementation of the Goods and Services Tax (GST).

While demonetisation, which flushed out 86 per cent of the cash in circulation from the economic in one single stroke and paralysed the economy, especially in the informal sector, for months, was a decision unique to India and so found no mention in the World Bank report, the EoDB survey was completed a month prior to the GST rollout and hence disruptions caused by the new tax regime were also not factored in while deciding India’s ranking.

Economists within India and abroad, as also Opposition leaders, have hit out at the Modi government over the negative impact of demonetisation and the hasty implementation of the GST regime. However, with the two contentious ‘reforms’ finding no mention among the EoDB parameters, it would perhaps not be wholly incorrect to assume that the rankings do not reflect the impact that they have had on businesses in India.

Another aspect of the report that cannot be brushed aside is the fact that the rankings come as an endorsement of Congress vice president Rahul Gandhi’s charge against the Modi of his government having made it more difficult to start new businesses in India despite the Prime Minister’s pet Start Up India initiative.

Of the 10 broad parameters that the EoDB rankings are based on, three are clearly linked with starting of new business and in each of these parameters, India has slipped from its rankings of the previous year. For instance while on the parameter of ‘starting a business’, the need for Indian entrepreneurs to go through 12 procedures to start a business, as opposed to five in high-income countries, worsened India’s ranking in the category to 156 from 155 last year – out of a total of 190 countries.