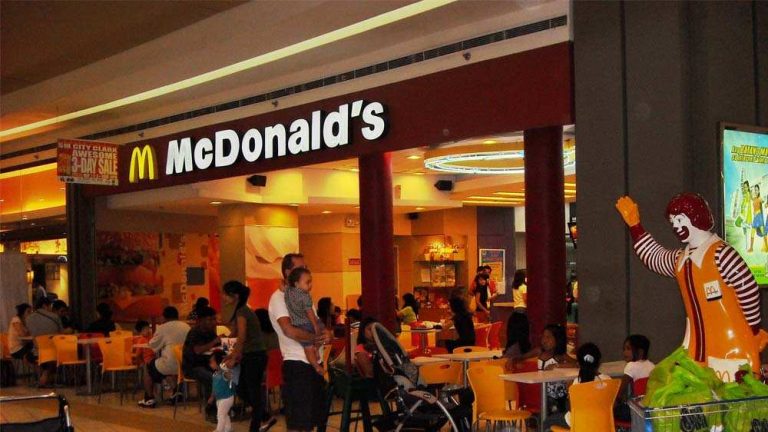 Absence of a Franchise Act limits its growth in India

Franchise, the largest business model within the service industry—sometimes within the manufacturing industry as well—has developed into a fine-tuned system across the world, especially in the US. Backing this system are equally fine-tuned legal enactments that ensure quick legal recourse and justice.

However, even within the slow legal framework of India, this is the worst-attended area. After years of franchise systems embedded in the Indian economy, the country still does not have any specific legal enactment to control and enable the growth of franchise.

Franchise generally means a right or privilege. In business, it refers to a method that involves licensing of trademarks and methods of doing business. Black’s Law Dictionary (seventh edition, 1999), defines “franchise” as, “the sole right granted by the owner of a trademark or trade name to engage in business or to sell a good or service in certain area.”

In India, chapter 5 of the Finance Act defines “franchise” as “an agreement by which the franchisee is granted representational rights to sell or manufacture goods or to provide service or undertake any process identified with franchisor, whether or not a trademark, service mark, trade name or logo or any such symbol, as the case may be, is involved.”

The most dominant form of franchising, which is Business Format Franchising, includes a franchise relationship based on a formal contract, a successful business format of the franchisor, which is identified with a brand name, trademark, service mark and/or trade name, formal training to franchisee, support of franchisor in operation of the business, franchisee’s ownership of business, payment to franchisor, etc. Chain stores, which share a brand and central management, are perfect examples of franchise. McDonald’s is one.

In India a plethora of laws of the land come into play while dealing with franchise, generating massive complications, especially in the franchising of foreign brands, such as McDonald’s. This is still a pretty unregulated method in India.

Franchisors in India are governed by a number of different statutes. Primarily, a franchise agreement is a contract between the franchisor and the franchisee.

The first law which comes into the picture is the Contract Act of 1872 which governs contracts in India. A franchise agreement will be governed by the 1872 Act, and the Specific Relief Act, 1963, which provide for both specific enforcement of covenants in a contract and remedies in the form of damages for breach of contract. Laws relating to intellectual property, (this includes copyright, trademark, patent, etc), taxation, sale of goods, property, insurance and labour also apply to franchise transactions. Additionally, laws applying to specific sectors of goods and services will also apply depending on the franchise.

Many nations across the world, especially in developed markets, have enacted such laws (governing franchise). This deficit stands out starkly in India, because the overall economy of India is tilted towards the service industry. The service sector needs franchising regulations the most, because of the many intellectual properties that are in play.

Business Format Franchising was what should have governed the specifics in the McDonald’s Indian joint venture. Every detail format will have been specified, such as the cleanliness standard, the decor, the food processes and quality, storage, and even the dress code of the employees. Any deviation would have been deemed a breach.

Now each of those failures, as have been pointed out in many reports—such as a fried lizard—would have been regarded as a breach. This would have to be dealt with by another act, The Specific Relief Act, 1963, provides for both specific enforcement of covenants in a contract and remedies in the form of damages for breach of contract.

All that is time-consuming.