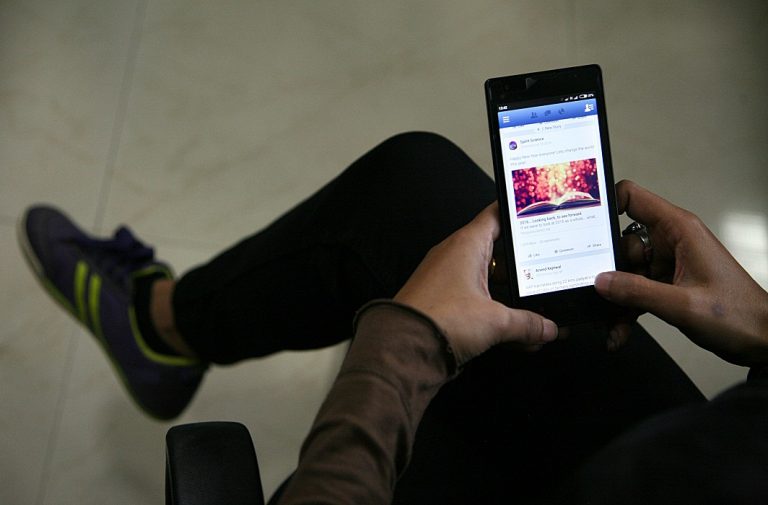 The Modi government wants to put Digital India in the fast-lane so that it will boost electronic money transactions and make cash payments a mere memory. Of course, Prime Minister Narendra Modi has been an enthusiast of everything electronic and digital for a long-time, and it is not a new-found passion in the wake of demonetization. For the prime minister, technology is the answer to everything that is lacking and that is wrong with India as it is now.

When told that the banking infrastructure is insufficient as of now to convert the money transactions into a cashless affair, though Finance Minister Arun Jaitley had inserted the caveat that it is not cashless but less-cash economy, the techno-enthusiasts answer the question contemptuously saying that banks are not necessary in a country where almost everyone seems to possesses a mobile phone, and that all transactions will be done through mobile banking, mobile payments.

It is not enough to own a mobile phone for you to carry on electronic money transactions over the phone. You need a smartphone. There are only 225 million smartphone subscribers in the country. Broadband connectivity is not widespread enough.

But using the mobile phone to make payments and carry through with other money transactions like mobile banking will only be possible only if one has broadband connectivity. The mobile devices, which include donglers, with broadband connection stood at 173.87 million.

It is reckoned that Internet penetration in India stands at 26 per cent, and it could grow to 50 per cent through the increase of smartphone subscribers. There seem to be about 225 million smartphone subscribers in India, and according to Morgan Stanley, as reported by a Press Trust of India, they constitute 18 per cent of the population. Each smartphone costs around Rs 8,500, and it is expected 40 per more people hope to invest in a smartphone.

So, what becomes clear is this. It is not enough to own a mobile phone for you to carry on electronic money transactions over the phone. You need a smartphone. There are only 225 million smartphone subscribers in the country. Broadband connectivity is not widespread enough. And therefore Internet penetration is limited to about a quarter of the subscribers. There are then glaring wide digital gaps, and no one can ignore them, least of all the Modi government.

Lead: There are only 225 million smartphone subscribers in India. Photo: Anil Shakya