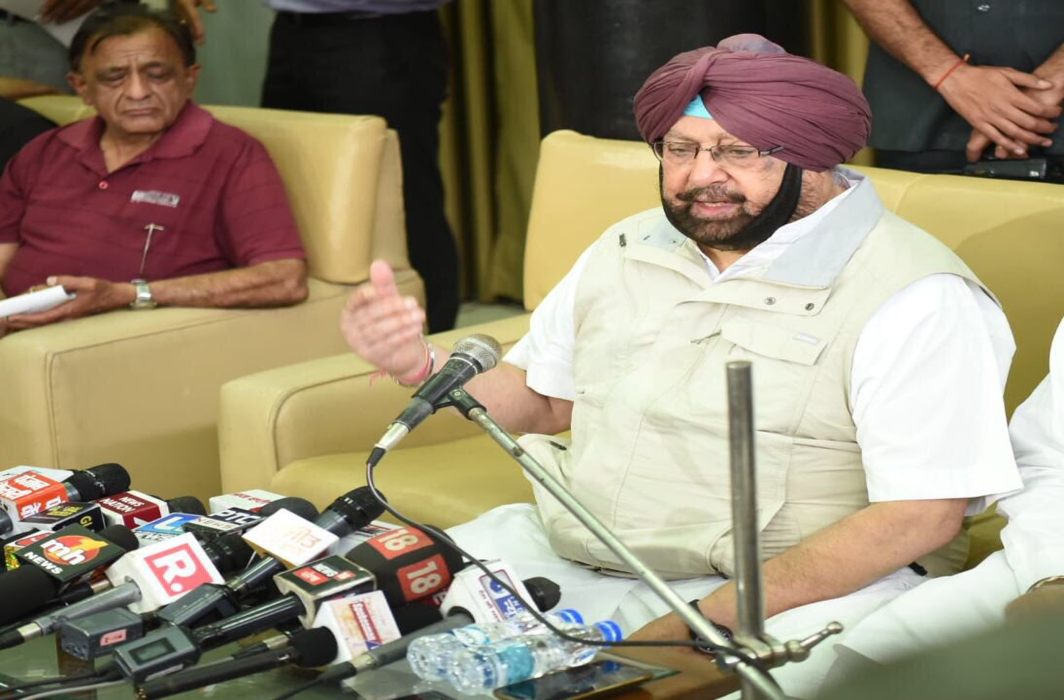 In an effort to check obscene songs which glorify drugs, use of weapons and alcohol abuse, the state government will take action under various sections of the IPC and IT Act and form a cultural commission

These are just a few samples, and the least offensive, of lyrics from Punjabi songs. The worst ones include explicit sexual references and typical obscene Punjabi abuses. Most songs glorify drugs, use of weapons, expensive vehicles and alcohol abuse. These invariably demean and dishonour women. Such is the extent of vulgarity in the songs that families are forced to switch channels or turn off the radio to avoid embarrassment. Yet, these are popular with youngsters who rock to these songs and take it as a reflection of society.

The growing menace has now prompted the Punjab government to take action under Sections 290 and 294 of the IPC and Section 67 and 67 A of the Information Technology Act, 2000 to check the spread of obscenity and glorification of drugs, violence and substance abuse among the youth.

Dr Dheeraj Sharma, a professor at IIM-Ahmedabad, who conducted a research on Punjabi pop music, discovered that most of the songs glorify drugs and violence. As per his team’s research, almost 60 percent of the 2,000 songs reviewed by them had references to drugs and violence. The team’s members studied 50 Punjabi songs each that were listed as popular by 200 students between 18 and 25 years.

The researchers found that of the 50 selected songs, the minimum number of songs which related to drugs and violence was 10, while the maximum was 50. Most of the songs were recorded during the last decade. Significantly, the study also found that individuals who listened most frequently to these songs had a negative attitude towards females and were more prone to engage in substance abuse. The team also came to the conclusion that drug menace was not a problem of plenty but of poverty in Punjab.

Punjab chief minister Capt Amarinder Singh had taken a vow before the assembly elections that he would “eradicate the menace” of drugs within four weeks of assuming power. Everyone knew that it was a tall order but the statement underlined the problem and his government’s desire to stamp it out. He has set up a special cell in the Punjab Police to tackle the problem, but evidently that’s not enough.

Cricketer-turned-politician and Punjab cultural affairs and tourism minister Navjot Singh Sidhu has now taken the issue forward by saying that a culture commission would be constituted to “eradicate the menace”. Ironically, he himself was part of a comedy show by Kapil Sharma which was known for double entendres, obscene references and a demeaning attitude towards women.

During the course of a meeting recently with renowned intellectuals, litterateurs, artists and thinkers, Sidhu said a Punjab culture commission would be formed to “tackle the menace of vulgarity by working zealously towards its complete eradication”. He said the Punjab government was “engaged in all seriousness to eradicate the menace of vulgarity from Punjabi cultural scene whether it is Punjabi songs or movies”. The minister said the commission would recommend stringent action as per the provisions enshrined in the law against those singers or artists “polluting the cultural scene of the state through vulgar, double meaning or violence inciting songs”. The chairman of the Punjab Kala Parishad, Surjit Patar, a renowned poet and writer, would be the chairman of the commission, he said. The commission, he said, would be authorised by the state government to make recommendations to take stringent action “as per the provisions enshrined in the law”.

The cultural commission, to be known as Punjab Sabhyacharak Commission, would also be empowered to issue show cause notices to singers singing vulgar songs or those glorifying violence and then call them for counseling. If they didn’t desist even then, the option of registering an FIR against the singer would also be open to the commission, he said at a press conference.

It’s not only popular singers like Honey Singh and Jazzy B who are known for vulgar, misogynistic songs or those glorifying drugs and violence, but even moderate ones like Amar Chamkila and Gurdas Mann. Others like Ashok Masti, Geeta Zaildar, Diljit Dosanjh, Miss Pooja and Gippy Grewal have also been drawing flak for singing vulgar songs. Gippy and Zaildar had to apologize for their songs after women activists staged dharnas before their homes. Diljit was forced to apologise to some Sikh granthis.

Chamkila was killed by militants in the 1980s after he ignored their threats to desist from singing such songs. His killing led to a decade-long period when singers and poets avoided such songs. However, the trend picked up during the last decade and such songs have flooded social media. In fact, Chamkila, if he had been alive today, would have been embarrassed by the kind of songs being belted out these days.

Most critics, artists, actors, poets, authors and playwrights have, however, questioned the government move and have said it was unlikely to make an impact. Noted critic Prof Sukhdev Singh Sirsa said everyone was “complicit” and that the proposed commission should only “create an environment to change the mores of people rather than using force”. Other critics said that it would amount to censorship and what needs to be done is to try to advice or counsel the artists.

Sidhu has said that the idea behind the commission was not to create a censor board but to interact with such singers and advise them. However, he said, the threat to invoke provisions of IPC was also necessary.