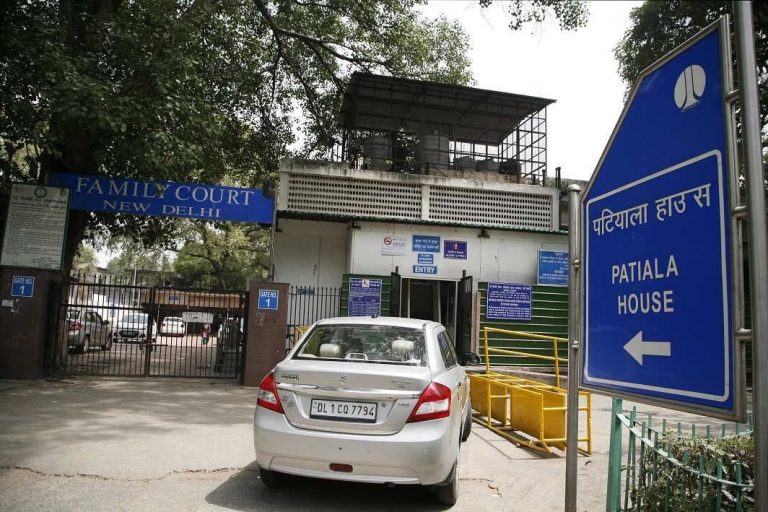 Patiala House Court’s Additional Sessions Judge Tarun K Saharawat on Wednesday (February 7) granted bail to the 2000 Red Fort attack (from Indira Gandhi International Airport) suspect Bilal Ahmad Kawa. At his appeal the court had sought a reply from Delhi Police (special cell) and said it would decide today to say why he should remain in custody.

Kawa was arrested in January before Republic Day in a major counter-terrorism operation by Delhi Police and Gujarat ATS.

It has been learnt that the Gujarat Anti-Terrorism Squad had informed the Delhi Police that one Bilal Ahmed Kawa, who had been declared a proclaimed offender in the case, was travelling from Srinagar to Delhi.

Hence he was arrested.