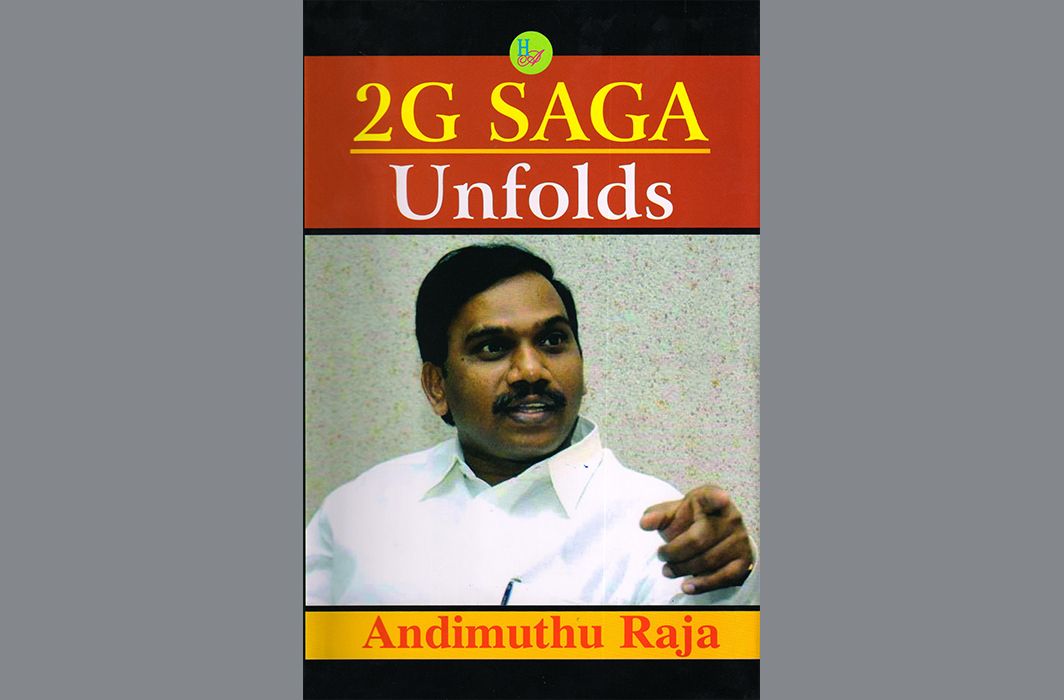 Former telecom minister A Raja in his yet to be released book, 2G Saga Unfolds has made startling revelations.

In the book he terms the 2G Scam as a “shameful blemish on the sanctity of the administrative system of the country”. Raja writes: “It is my conviction consequent to the trial proceedings that there was political motivation to kill UPA 2 and Vinod Rai’s was the shoulder on which the gun was placed.”

In 2G Saga Unfolds, which is to be released on January 20, Raja writes he was pained by a note from then Prime Minister Manmohan Singh. “It seemed he (Singh) had been led to believe that there was something amiss in the functioning of my ministry,” Raja mentions in the book.