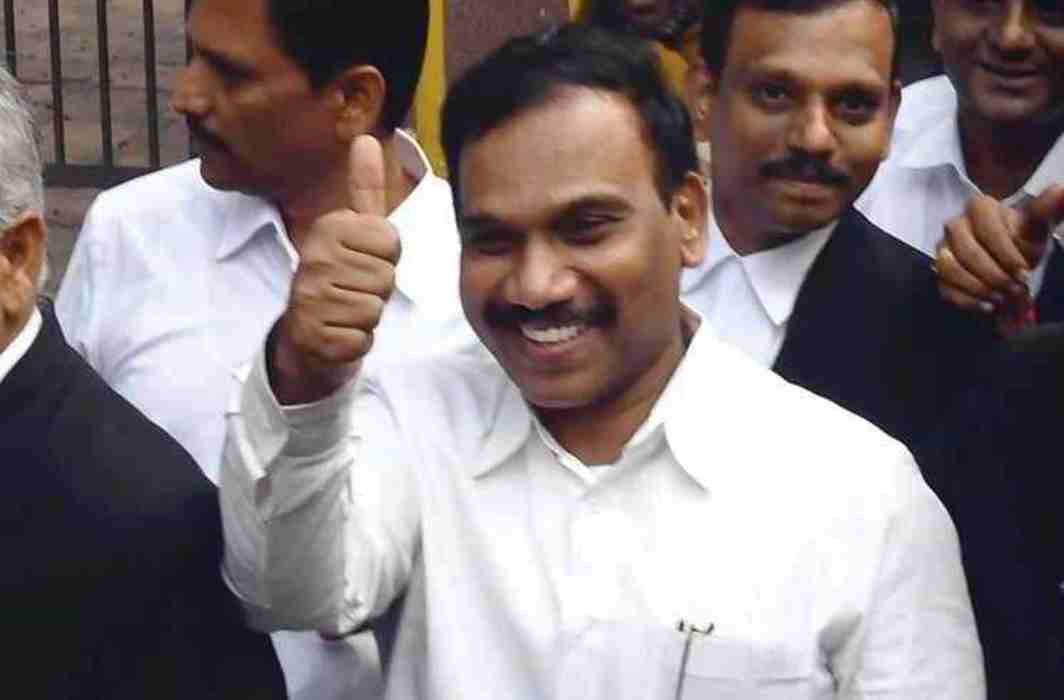 The ED on Monday (April 19) has challenged the acquittal of the former telecom minister A Raja, DMK leader Kanimozhi and others in the 2G spectrum allocation scam cases in the Delhi High Court. However, due to certain objections in the plea, the file was returned by the HC registry who told them to come again after removing the objections.

In December 2017, a special CBI court had acquitted Raja, Kanimozhi and others saying that prosecution “miserably failed” to prove the charges.

“I have absolutely no hesitation in holding that the prosecution has miserably failed to prove any charge against any of the accused, made in its well choreographed chargesheet,” Special Judge O P Saini had said. “The genesis of the case lies not so much in the actions of A Raja but in the action/inaction of others. There is no material on record to show that A Raja was mother lode of conspiracy in the instant case.”