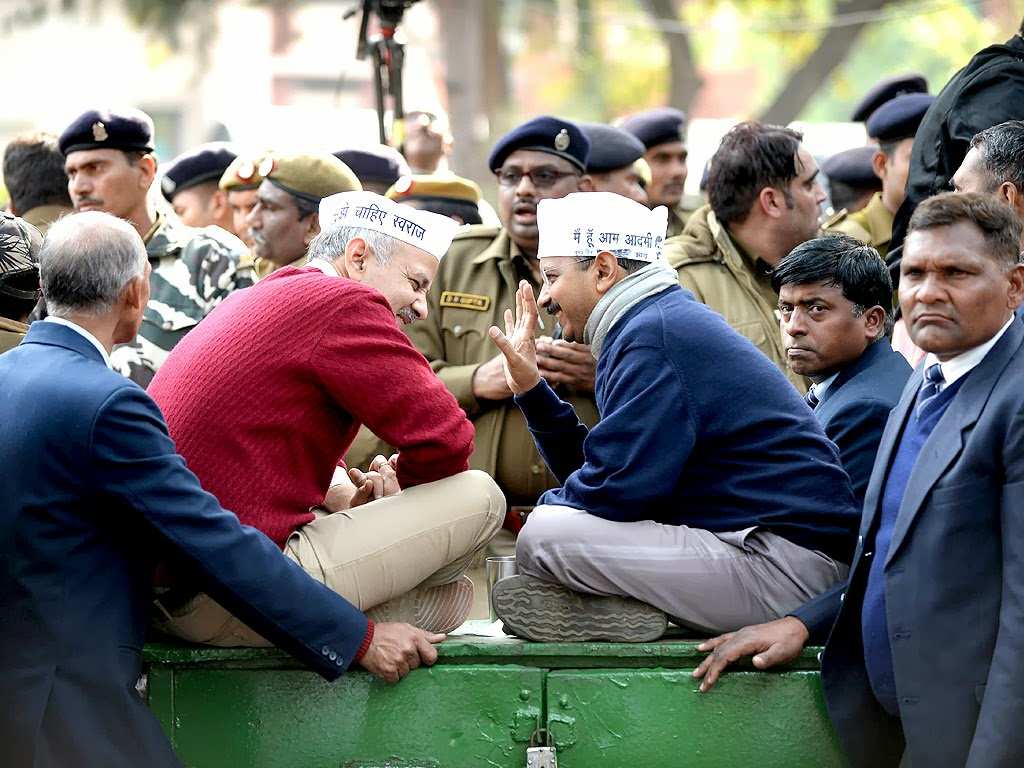 In an expected move, the 20 former Aam Aadmi Party legislators who lost their seats in the State Assembly last week after President Ram Nath Kovind gave his assent to the Election Commission’s recommendation for their disqualification filed a fresh petition before the Delhi High Court on Tuesday (January 23).

The petition, which replaces an earlier plea that had been withdrawn by six former AAP legislators on Monday, has sought the quashing of the government’s notification which disqualified the 20 MLAs as members of the Delhi Legislative Assembly for holding ‘offices of profit’. The AAP leaders had been appointed as parliamentary secretaries in various state government departments by Delhi chief minister Arvind Kejriwal and the EC had concluded that the post comprised an office of profit.

The Delhi High Court is likely to take up the new petition on Wednesday (January 24).