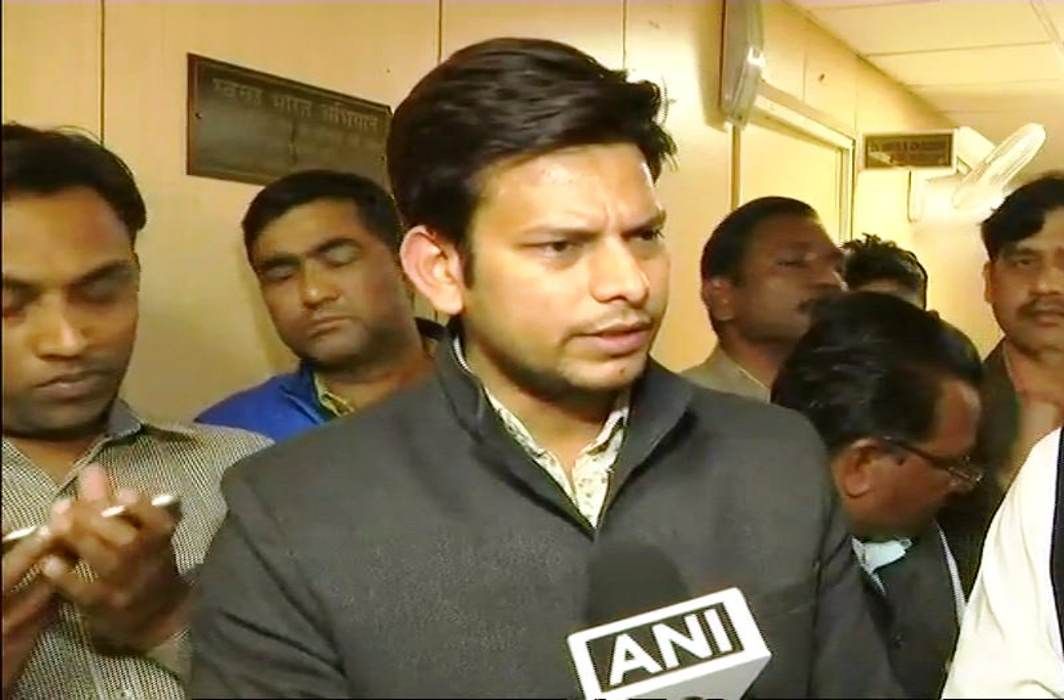 The Patiala House Court on Monday (March 19) granted bail to AAP MLA Prakash Jarwal. Jarwal was granted bail in a case in which a 53-year-old woman had alleged that the MLA had molested as well as threatened her.

The woman has alleged that the incident took place in 2017 when Jarwal along with 50 other people barged into her house.

Jarwal recently was granted bail in another matter in which he was accused of manhandling Delhi Chief Secretary Anshu Prakash at Delhi Chief Minister Arvind Kejriwal’s house.