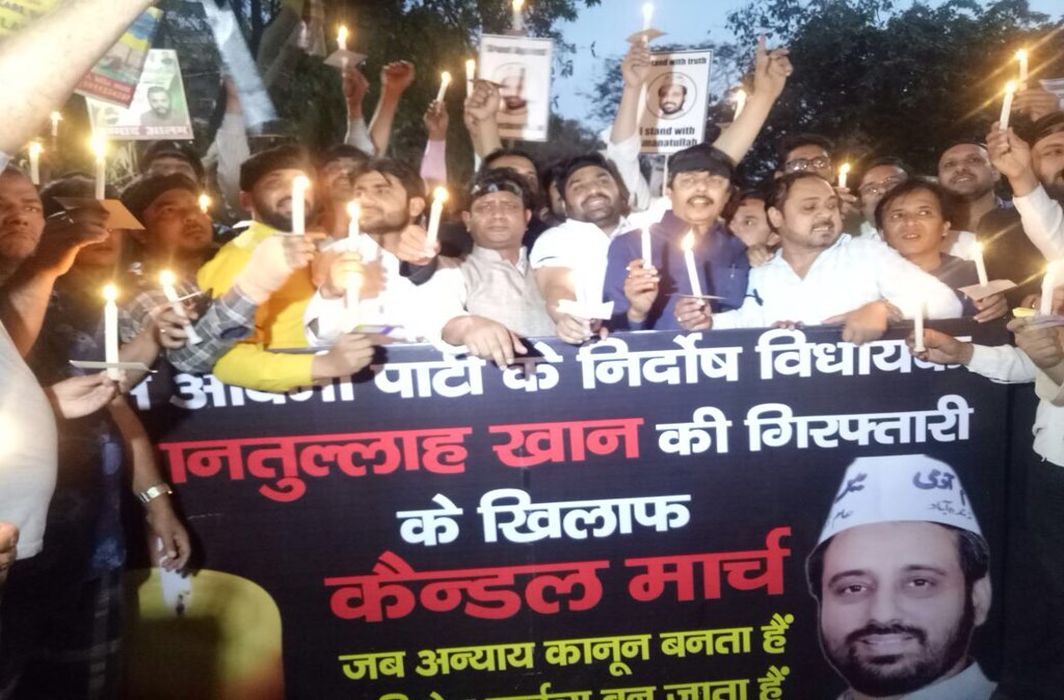 The Delhi High Court on Tuesday (March 6) admonished AAP MLAs Prakash Jarwal and Amanatullah Khan, saying that it finds it strange that educated people, in such  prestigious positions engage in fights. The court was referring to the alleged manhandling of Delhi Chief Secretary Anshu Prakash by some AAP MLAs, of whom these two have been arrested by the police. The court will list the hearing of the bail pleas of the two.

The counsel for the defendant has said that the police was only focusing on this matter and not concentrating on the rest of the matter. The court has also made it clear that it had nothing to do with the secretary’s assault in the secretariat (or the Chief Minister’s house).