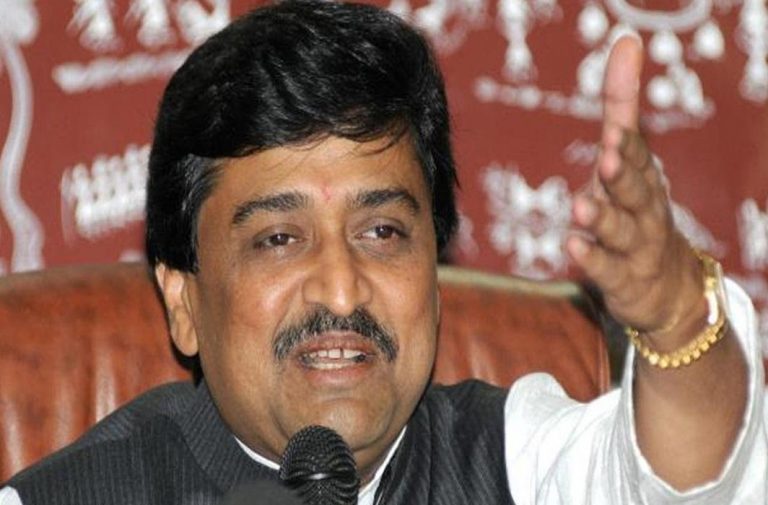 A division bench of Justices Ranjit More and Sadhana Jadhav observed that the details presented by the Central Bureau of Investigation (CBI) before the Governor could not be construed as viable fresh proof against Chavan.

“The sanctioning authority is an independent body that can’t allow itself to be influenced by anyone’s opinion,” the bench noted.

Chavan had challenged the Governor’s order in court calling, it “indiscriminate, unlawful and unfair” and passed with “malafide intentions”.

Chavan served as Chief Minister of Maharashtra from 2008 to 2010. He had to step down after he faced charges of corruption in the Adarsh Housing Society scam.