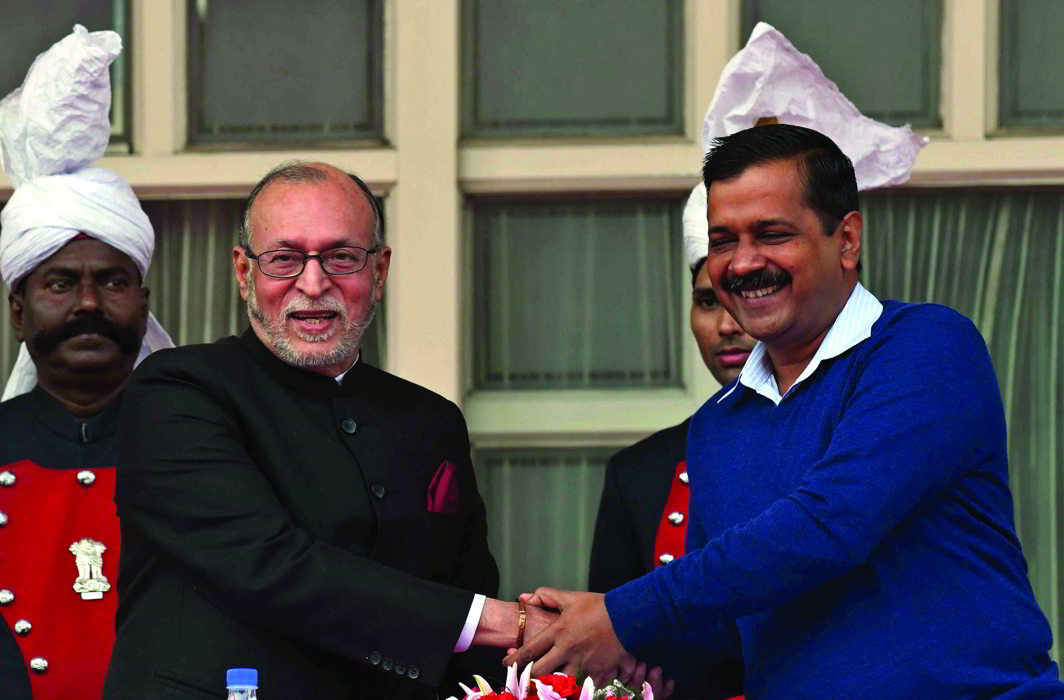 Chief Justice Dipak Misra on Thursday (November 23) dealing with the dispute between Lieutenant Governor of Delhi and Arvind Kejriwal over administrative powers raised a question that if Delhi government raises a tax where the money will go?

Additional Solicitor General (ASG) Maninder Singh responded to the CJI saying that it will go to consolidated fund only as Delhi has no authority on those funds.

During the course of proceedings, the ASG had argued for the Section 47 referring to executive powers of Union about budgets allocation.