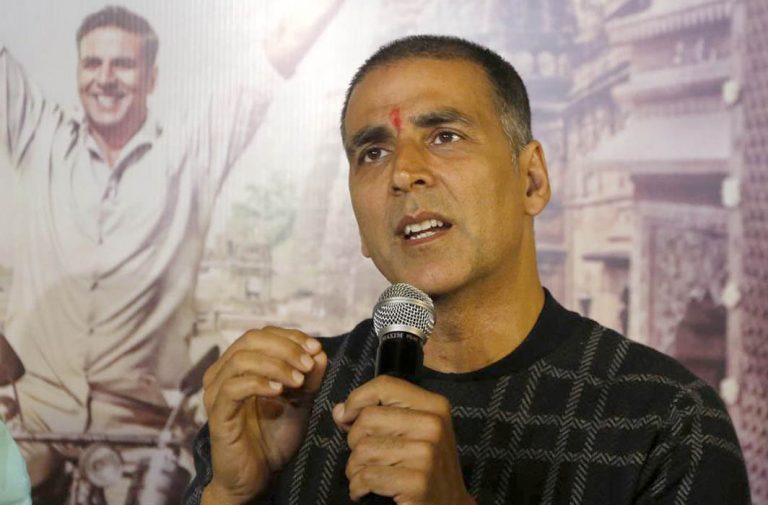 Above: File Picture of Akshay Kumar

Bollywood star Akshay Kumar on Wednesday appeared before the Special Investigation Team (SIT) of Punjab Police that is probing the 2015 police firing incidents at Behbal Kalan and Kotkapura in the state after pages from the Guru Granth Sahib were found torn in Bargari in the state. Two people were killed in the firing in Behbal Kalan.

A report by the justice Ranjit Singh Commission on the sacrilege incidents said that a meeting between former deputy chief minister Sukhbir Singh and Gurmeet Ram Rahim Singh was held at the actor’s flat in Mumbai in connection with the release of the Dera Sacha Sauda chief’s film ‘MSG’, over which he was reportedly questioned on Tuesday.

Kumar didn’t take questions from the waiting media as he arrived at the Chandigarh airport and headed straight to the Punjab Police headquarters at Chandigarh. The SIT had earlier asked him to appear before it on November 21 at the Amritsar circuit house. However, police later allowed the actor to appear before the team in Chandigarh.

Kumar has denied arranging any meeting between former deputy chief minister Sukhbir Singh Badal and the Dera Sacha Sauda sect head. The actor has also denied having ever met the Ram Rahim who last year was sentenced to a 20-year jail term in a rape case. Kumar’s denial came on November 12 after the SIT summoned him along with former Chief Minister Parkash Singh Badal and SAD chief Sukhbir Singh Badal. “It has come to my knowledge that some rumours and false statements are being loosely made on social media about my involvement with a person named Gurmeet Ram Rahim Singh in the context of a fictitious meeting involving Sukhbir Singh Badal, Kumar had said in tweet.

The SIT has already questioned former Chief Minister Parkash Singh Badal and his son Sukhbir Singh Badal in Chandigarh. On Monday, Sukhbir told SIT members, that he had never met Akshay outside Punjab when he was asked by the SIT members whether he had met the actor in Mumbai.