154,225FansLike
654,155FollowersFollow
0SubscribersSubscribe
Home Top News of the Day Breaking News Article 35A comes in the way of J&K non-permanent residents appearing for exams such as NEET; SC to hear plea 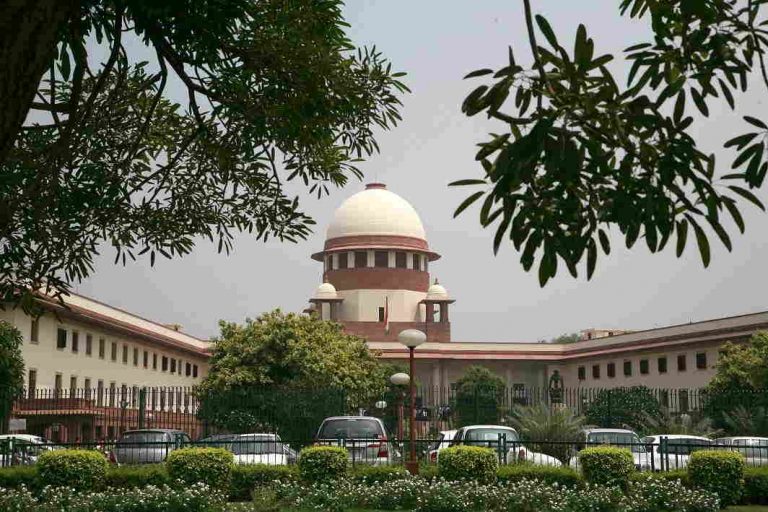 Article 35A of the Constitution, which avers special rights to the state as far as permanent residency and landholding in the state is concerned, seems to have come in the way of educational benefits that accrues through special entrance exam for higher education, such as NEET.

A PIL filed by the organization We The Citizens in the Supreme Court has claimed that any aspiring student in the state, who is not a permanent resident there becomes ineligible to appear for national exams such as NEET for higher studies, denying them the right to education.

The matter has come up before the bench of Chief Justice Dipak Misra and Justices D Y Chandrachud and A M Khanwilkar, and on Monday (May 14) Attorney Genral K K Venugopal said that the matter was sensitive and should be referred to a constitution bench.

At this senior counsel Rakesh Dwivedi said that the bench should at least hear the details of the petition before deciding on a bench.

He said that the matter relates to the provision of law with reference to the residents of Jammu and Kashmir. As per article 35A of the constitution wherein you can apply for higher education in J&K only if you are a permanent resident of the state.

Article 35A creates a bar on the students and debars them for appearing in the NEET exam.

He said that article 35A, read with section 6 of the Jammu and Kashmir constitution, creates a problem and hence the matter should be referred to a constitutional bench as it is a pure question of law.

The matter has been listed for August 13.