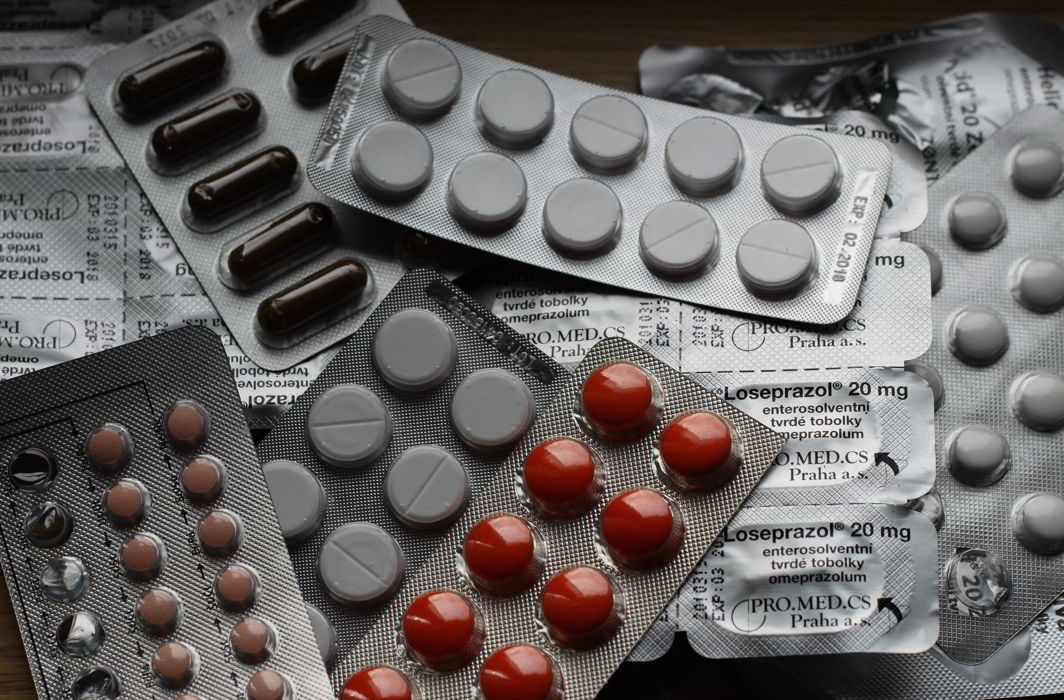 The Supreme Court bench of Chief Justice Dipak Misra and Justices A M Khanwilkar, D Y Chandrachud on Friday (December 8) was informed by the petitioner that still a commission for the promotion of generic medicines have not been set up as per the recommendations rendered to the Centre.

Countering the submissions of the petitioner, Additional Solicitor General (ASG) Tushar Mehta expressed surprise that the Centre have not received any such recommendations.

The bench directed the petitioner to provide the recommendations to the ASG and directed ASG to file a full report on it.

The bench was hearing the PIL seeking directions for promotion of generic drugs instead of branded drugs by medical practitioners.

The Court posted the matter for next hearing in the last week of January.