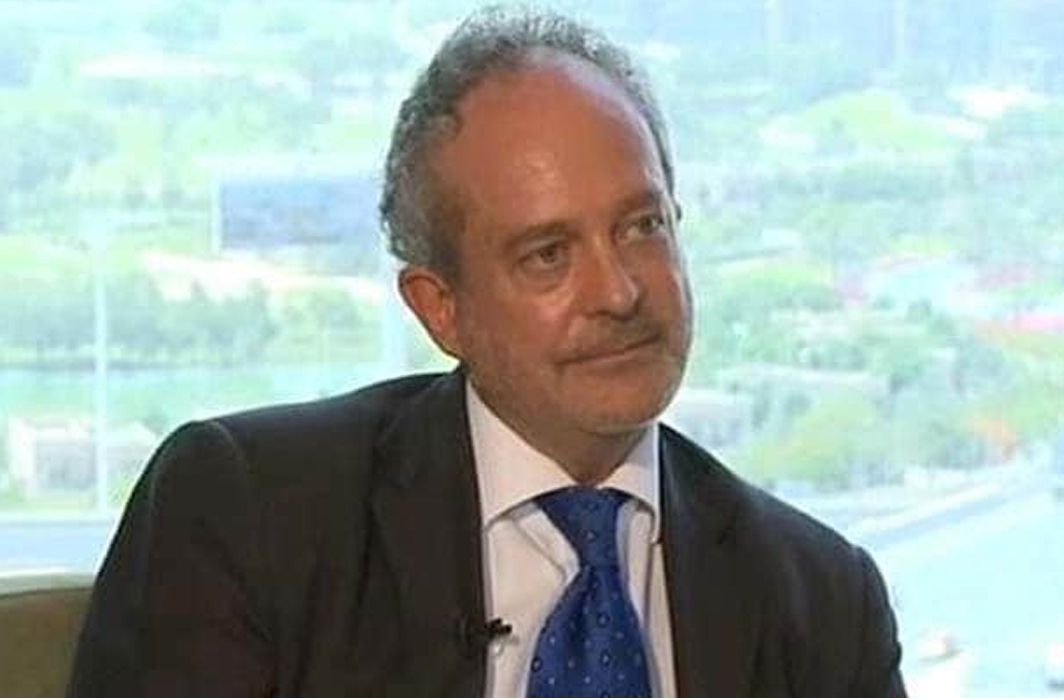 DP Singh, special prosecutor for the CBI pressed for 14 day custody. “ We have information of classified material. We need to confront him with the evidence. We have to find out the details of where the money has been spent and who has received it”, he told the court. Though Michel’s lawyer moved a plea for bail, it was kept pending for next hearing and remanded him to 5-day CBI custody while allowing his counsel one hour in the morning and one hour in the evening for consultancy.

CBI counsel singh told the court that there is information that various officers officers might have supplied him information  of classified material., “ We have sufficient evidence, everything is there. I have made a chart, how none of the Contract is executed. There is a chain from Augusta in two different Account, Chart shows 37 Million Euros, more than 200 Crore that time. Where the money gone?, says the CBI counsel.

Security  was tightened at the court complex house before Michel was produced there. Nearly a 100 strong force comprising of personnel from CRPF and Delhi Police , including women,  were on duty in the court complex as well as outside several of its gates.

Michel was brought to Delhi from Dubai late on Tuesday night on special aircraft belonging to the Research and Analysis Wing close to midnight and taken to the CBI headquarters. He was brought back by a team of the agency’s officers  who were specially in Dubai to get him back.  A Dubai court had last month upheld  that he could be extradited though India officially made the request to the Gulf nation sometime back. Based on the criminal investigations conducted in the case by the CBI and the Enforcement Directorate (ED), his extradition was officially ordered. The ED, in its chargesheet filed against Michel in June 2016, had alleged that he received EUR 30 million (about Rs 225 crore) from Augusta Westland. The money   was bribe paid by the firm to execute the 12 helicopter deal in favour of the firm in ‘guise of’ genuine transactions for performing multiple work contracts in the country, according to the chargesheet.

It is alleged that he entered into criminal conspiracy with co-accused persons which included the then IAF chief SP Tyagi and his family members and in pursuance thereof, the public servants had abused their official positions by reduction of service ceiling of the VVIPs helicopter from 6000 metres to 4500 metres.

He was allegedly a frequent visitor to India and was operating as a middleman for defence procurement through a wide network of sources cultivated in the IAF and Defence Ministry at different levels including retired and serving IAF officials.