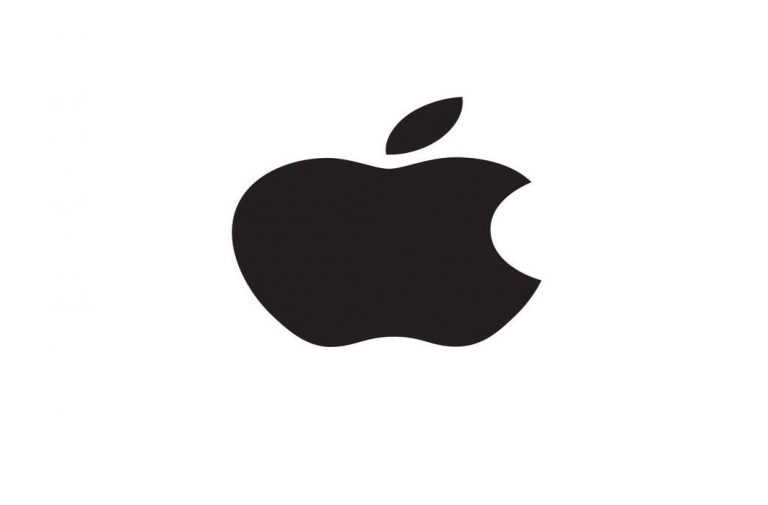 An Australian court on Tuesday (June 19) slapped a fine of Rs 45 crore on Apple for misguiding customers who purchased its devices between February 2015 and February 2016.

The Australian Federal Court gave the verdict on the plea filed by the Australian Competition and Consumer Commission (ACCC) against Apple and its subsidiary in the country after examining hundreds of customer complaints regarding to the “error 53”.

ACCC had filed the lawsuit against Apple as it violated customers’ rights under Australian Consumer Law.

“Apple’s representations led customers to believe they’d be denied a remedy for their faulty device because they used a third party repairer,” ACCC commissioner Sarah Court was quoted as saying. “The court declared the mere fact that an iPhone or iPad had been repaired by someone other than Apple did not, and could not, result in the consumer guarantees ceasing to apply, or the consumer’s right to a remedy being extinguished.”