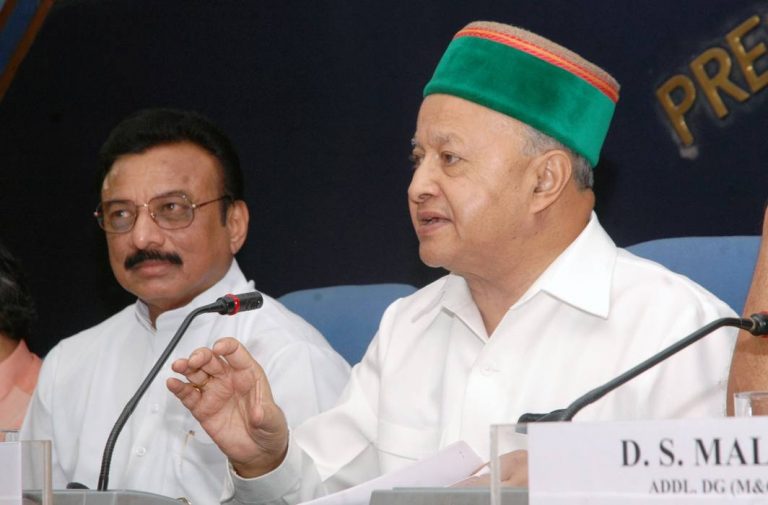 The bench was acting on the plea filed by Chauhan seeking bail.

Chauhan was arrested in July last year in Chandigarh by the Enforcement Directorate (ED), under the provisions of the Prevention of Money Laundering Act (PMLA), for not cooperating with the agency.  Subsequently, the ED had also chargesheeted Chauhan.