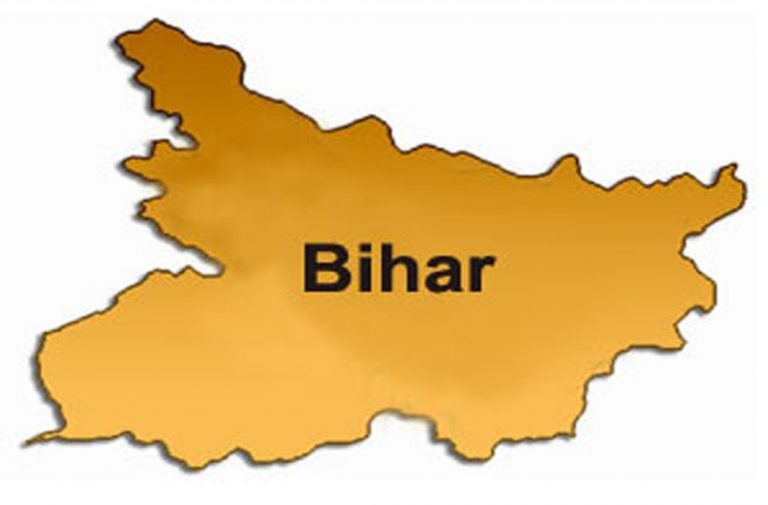 The State Election Commission, Bihar has issued notice to District Magistrates and District Election Officers on the recent transfer of 358 Block Development Officers (BDOs) asking them to explain why, when the Panchayat sub-elections were in process, were they transferred, because they play a major role in carrying out the elections at the block level.

India Legal has accessed the letter (see below) dated June 14 with the subject Panchayat sub election, 2018: Regarding the transfer of Block Development Officers. The Panchayat sub-elections have been scheduled from June 13 to July 10. 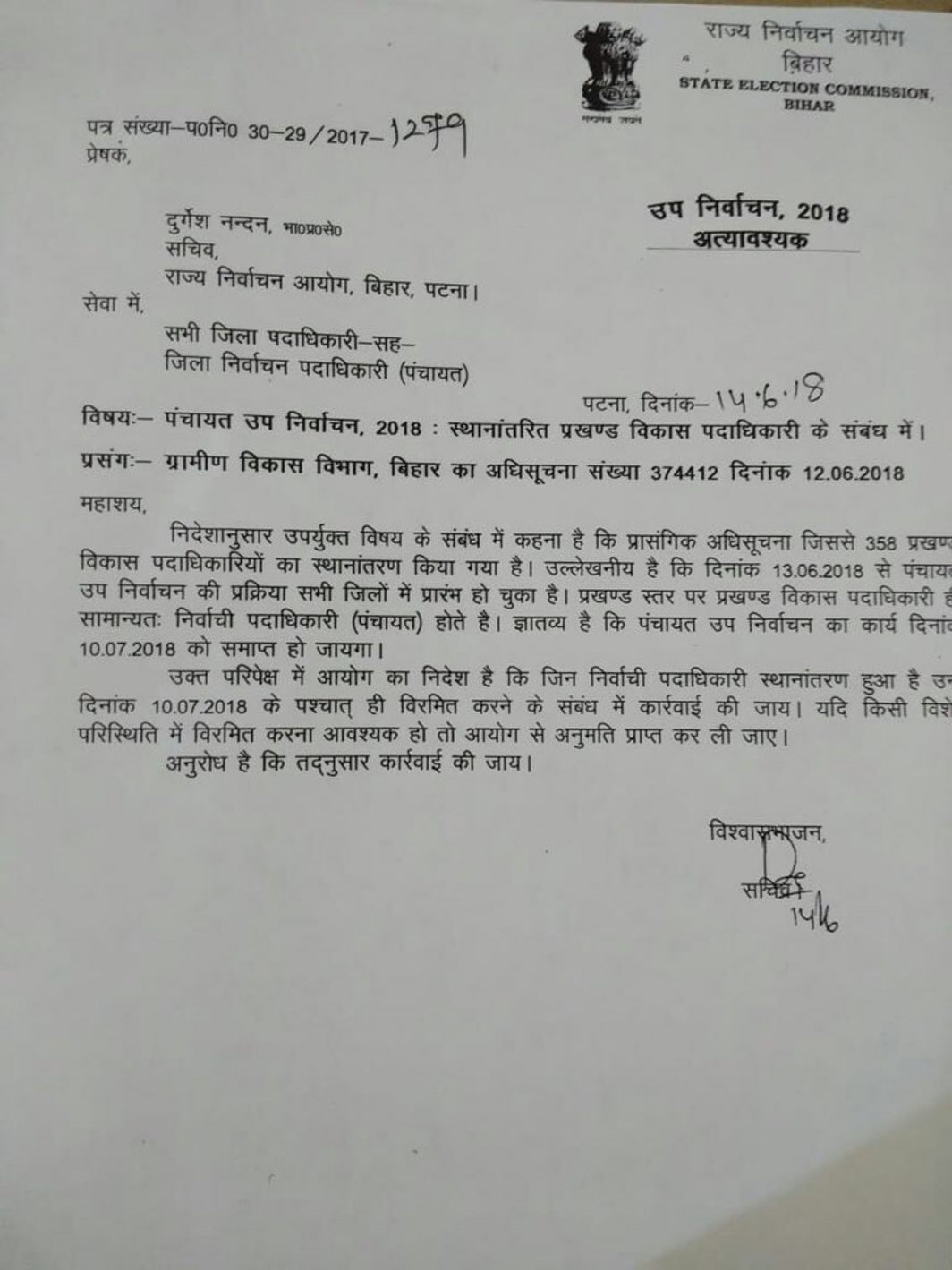