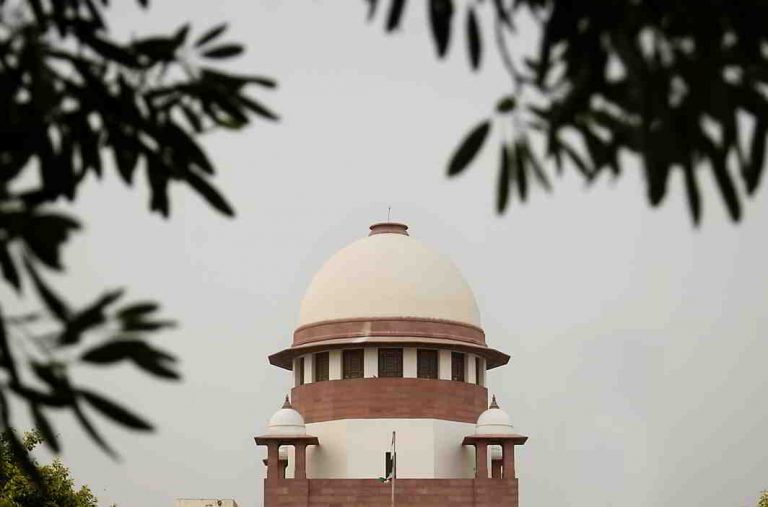 In the petition of Bilkis Yakub Rasool regarding the compensation amount arising out of the Godhra riots of 2002 and of gang rape and murder the issue has been hanging fire for a while.

On Wednesday (January 10) the Supreme Court bench of Chief Justice Dipak Misra and Justices A M Khanwilkar and D Y Chandrachud was told by Additional Solicitor General Tushar Mehta, representing Gujarat, that he had received instructions but “we have not examined the issue due to elections. Give us six weeks time to examine the issue.”

The matter has been listed for March 12.

Bilkis had moved the Supreme Court seeking a probe by the Central Bureau of Investigation in the Godhra Riots. The apex court had sought a report from a senior police officer in Gujarat who pointed out several acts of negligence on the part of the local police. Eventually, the Supreme Court ordered the CBI to probe the case. The CBI discovered that local policemen had buried some of her relatives’ bodies with salt to speed up decomposition. The agency exhumed the skeletons and sent them for forensic tests. Later, six policemen were charge-sheeted for messing up the investigation.

The Bombay High Court on May 4 upheld the life sentence given by a trial court to 11 convicted in the Bilkis Bano gang rape and murder case. In addition, the court had set aside the acquittal of others accused in the case, including Gujarat police officers and doctors from a government hospital.