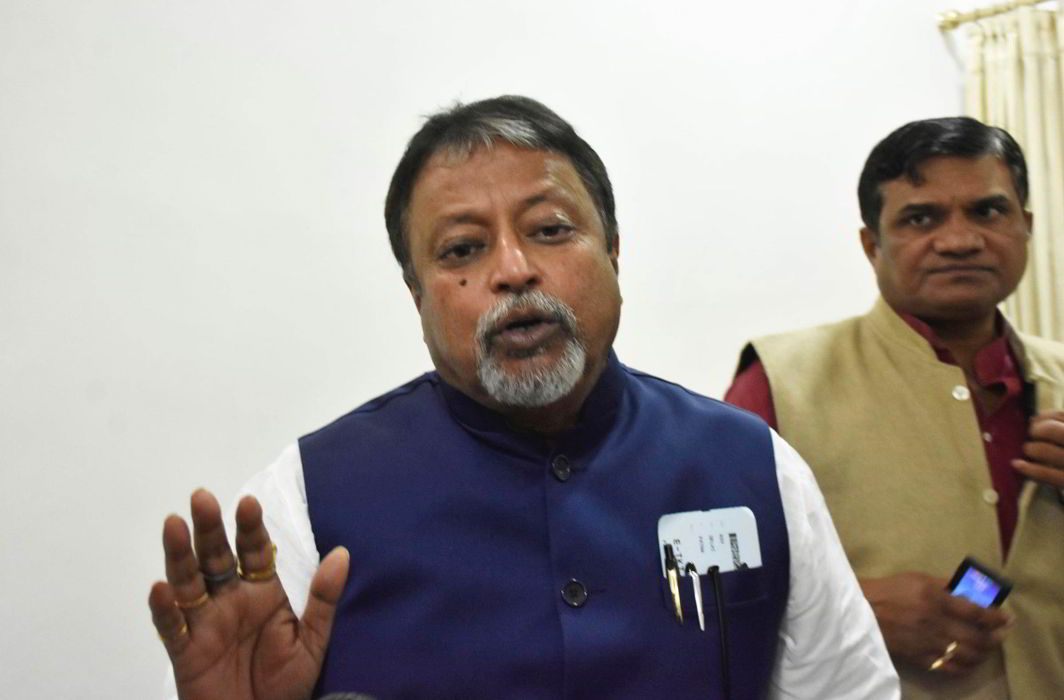 The court, on Friday (April 6) heard the former MP (Roy) and reserved its order on summoning Abhishek Banerjee.

Roy, in his suit, claimed that Abhishek attributes words and meanings to him which are defamatory and false. The petitioner is seeking summons against accused under section 499 and 500 of the IPC.

The court order will be given on April 19.