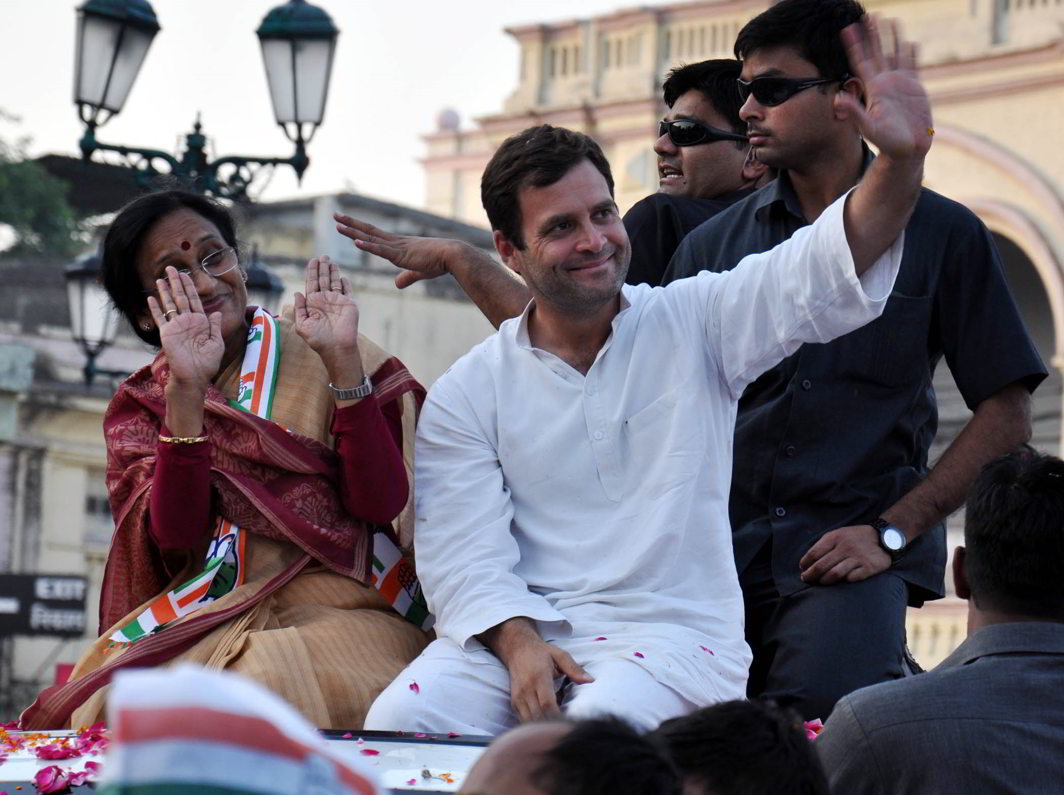 Yet another politically motivated PIL was been thrown out by the court on Wednesday (November 22), this time by the Delhi High Court bench of Acting Chief Justice Gita Mittal and Justice C Hari Shankar.

It was a petition filed by Maharashtra BJP member Tuhin Sinha against Congress vice-president Rahul Gandhi for supposedly violating provisions of the SPG Act by leaving his security team and making unscheduled stops.

The PIL sought court directions to Rahul Gandhi to not violate the SPG rules. It also called for directions to the Ministry of Home Affairs and the SPG regarding security.

The bench dismissed the petition, saying the court cannot decide on security issues being provided by the government. It observed that the plea does not hold any merits and was not maintainable.