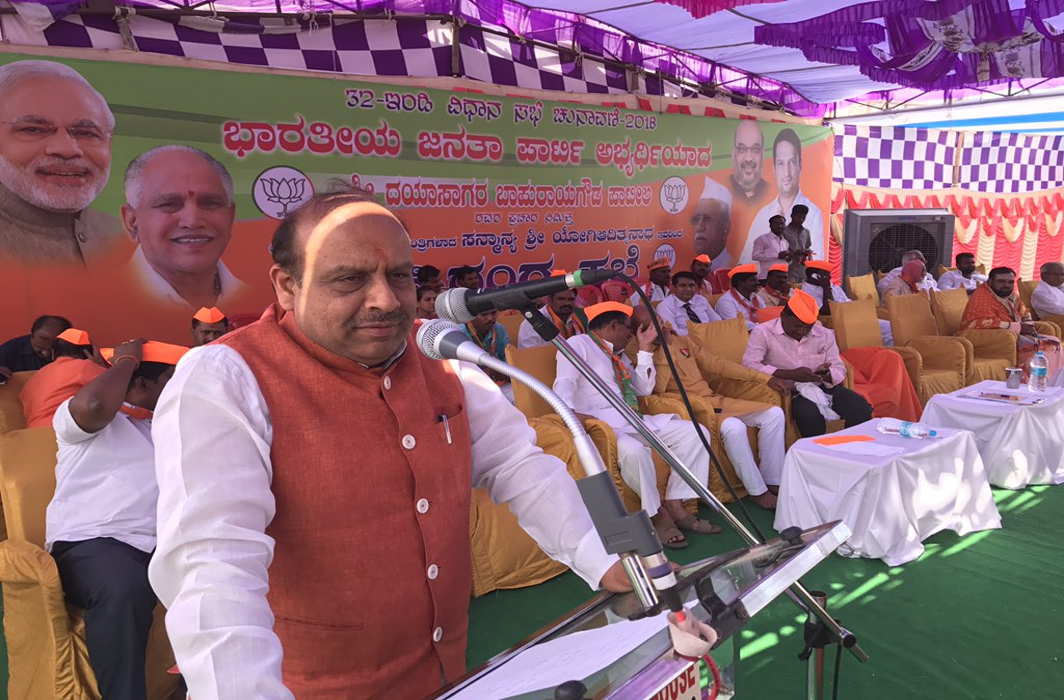 The demands include a direction to IAS officers working in the Delhi administration to call-off their “strike”, action against officers who have obstructed work for “four months” and sanction to Delhi government’s scheme for doorstep delivery of ration to the poor.