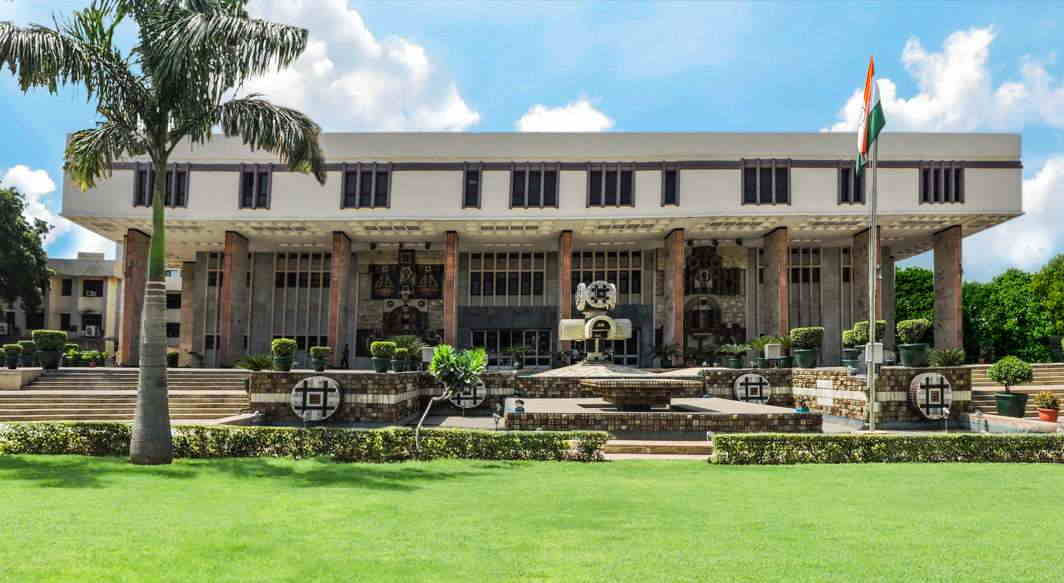 BJP MLA Vijender Gupta has moved the Delhi High Court against the ruling Aam Aadmi Party for allowing disqualified member Kailash Gahlot to attend Assembly sessions. Vijender Gupta contended that Gahlot, along with 19 other AAP MLAs, was disqualified by the Election Commission with retrospective effect from 2015. He was appointed as minister in May 2017. Even at that point of time he was not an MLA. Therefore, he cannot continue as minister even for a day in the given timeline. He should have been immediately removed from government.

He further said that in a statement it is also submitted to the LG that rule 43(2) of the GNCTD Act, 1991, held that a minister who for any period of six consecutive months is not a member of the Legislative Assembly shall at the expiration of that period cease to be a minister.

Justice Rekha Palli said: “I know that in a case where they are disqualified by the President they cannot continue attending the assembly, but let them file a reply.

Petitioners Gupta, OP Sharma and Jagdish Pradhan have filed the present petition to direct the Union of India and Delhi Vidhan Sabha Speaker to take decision to remove Gahlot from the council of ministers in the government of National Capital Territory of Delhi and not to permit him to participate in the proceedings of the House of Delhi Legislative Assembly as a minister.

Counsel for GNCTD said: “Yesterday they filed a writ petition and then they withdrew that. Then they implead the UoI. Don’t know what they are doing to achieve. The petitioner is not a cabinet minister. Why does he want to implead the Centre?”

Sanjay Jain counsel for the petitioners said that the petition was filed and withdrawn “and I have stated the reason why. We realised that the appointment of a minister is by the President of India with the approval of the LG. That is why we want to implead the UoI.”

Gahlot’s counsel Nayyar contended that it’s is a case of forum shopping or bench hunting. At this counsel Jain objected and said: “Take it back.” But  Nayyar said: “I am comfortable where I am.”

Nayyar asked for 12 days to file a reply.

The court issued notice to the UoI, Delhi Vidhan Sabha Speaker and Kailash Gahlot, the matter comes up on April 6.