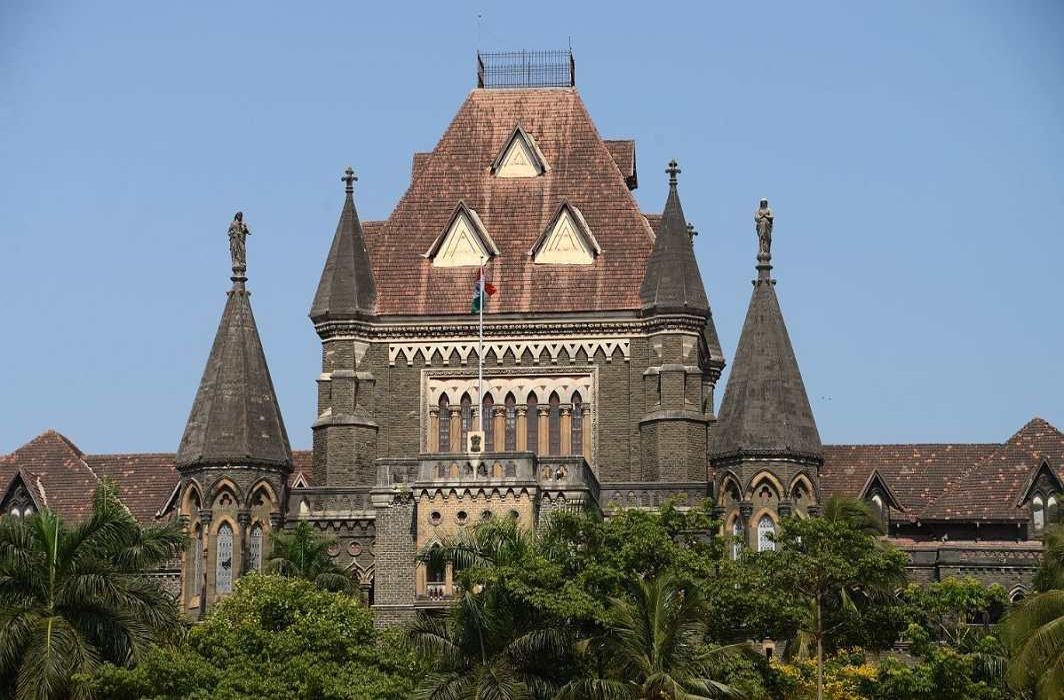 Abiding by a Supreme Court judgment, where it was decided that the “death of the main accused does not result in the abatement of trial,” the Bombay High Court on Wednesday (June 6) said the case was not closed.

That decision of the top court was in the case State of Tamil Nadu vs Nirmala Etc. 2018. In that case the  charge-sheet was filed against a public servant and a non­ public servant under provisions of the PC Act and Section 109 of the IPC.

The order to this effect today was pronounced by Justice Prakash D Naik of the Bombay High Court.

The court said that “the special Judge shall proceed with the case in accordance with law. The Additional Chief Metropolitan Magistrate shall return the record of the case to special court.”