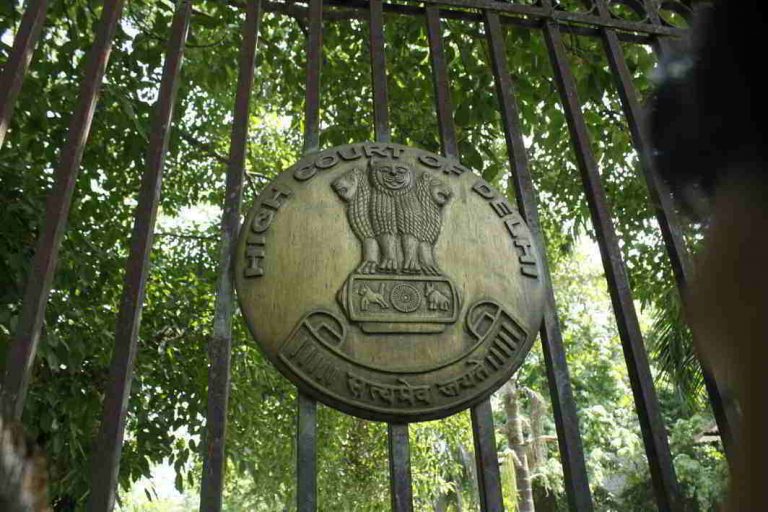 The CBI on Thursday (March 15) told the Delhi High Court that Baba Virender Dev Dikshit, the founder of Rohini ashram was last spotted in Nepal on July 2, 2017 and sought some more time to file the status report on the present location of Dikshit.

The bench of Acting Chief Justice Gita Mittal and Justice C Hari Shankar was hearing the plea pertaining to serious allegations of sexual assault on women and minor girls at Rohini based ashram (operated by Adhyatmik Vidhyalaya), where girls had been allegedly held captive under the garb of providing a spiritual enlightenment.

The bench said to Dikshit’s counsel to ensure that its website and YouTube channel should reflect the change of name and file an affidavit.

It further directed the committee appointed by it to conduct survey of ashrams which comes under Adhyatmik Vidhyalaya and check the status of women living there and about their well-being and report to it. Any two members of the committee can do these checks and file a report before the next date of hearing, the bench said.

The bench posted the matter for next hearing to May 17.