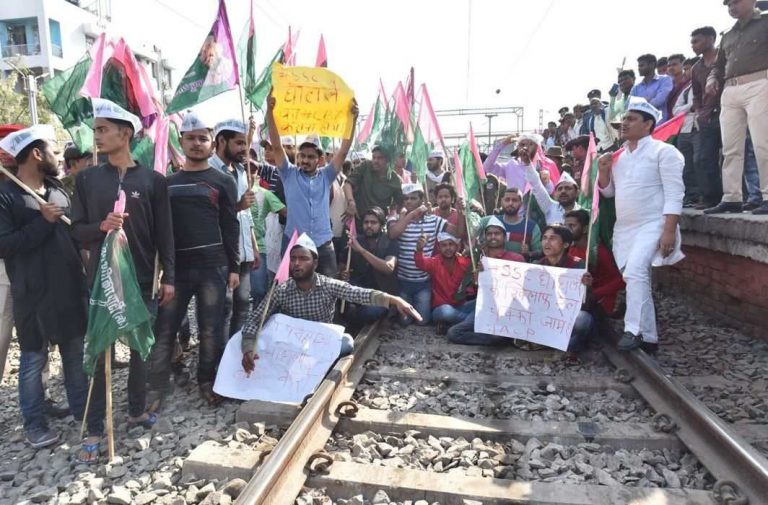 The Supreme Court on Tuesday (March 20) was informed by the Centre that CBI probe is going on in the alleged Staff Selection Commission (SSC) paper leak.

On earlier hearing, Sharma had said that this is a big scandal and the future of 20 lakh students are at stake. It needs a CBI probe, which should be done under the supervision of the Supreme Court.

The alleged SSC paper leaks happened between February 17 to February 22 after which the aspirants went on to protest against the alleged leaks and demanding a CBI probe. Following the backlash, the Centre had ordered for CBI probe.